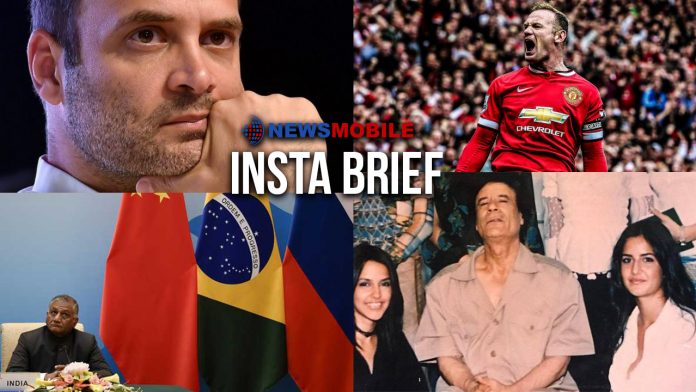 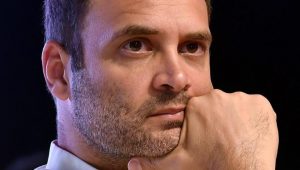 Six hours after an assertive denial of meeting between Rahul Gandhi and Chinese envoy Luo Zhaohui, the Congress did a major flip-flop and said that not only did the 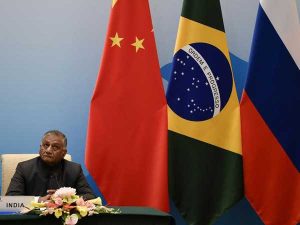 Union Minister of State for External Affairs V K Singh will travel to Erbil, Iraq, later on, Monday to locate and bring back the 39 Indians reportedly kept in Mosul as hostages of the ISIS 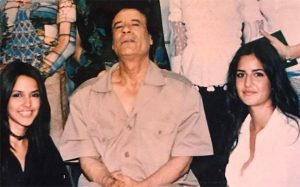 Katrina Kaif is now one of the leading actresses of Bollywood industry. Like many other, Katrina started her career as a model. The recent picture that is circulating around the 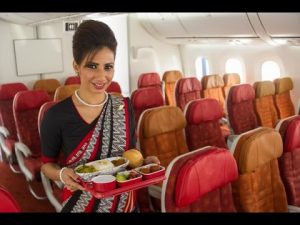 National carrier Air India has decided to stop serving non-veg food to its economy class passengers in domestic flights to cut cost, according to the reports. 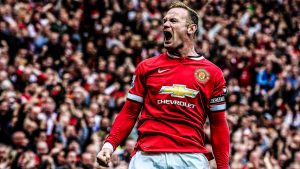 Wayne Rooney’s glorious United career has finally come to an end, with the former club captain having completed a return to his boyhood club Everton.