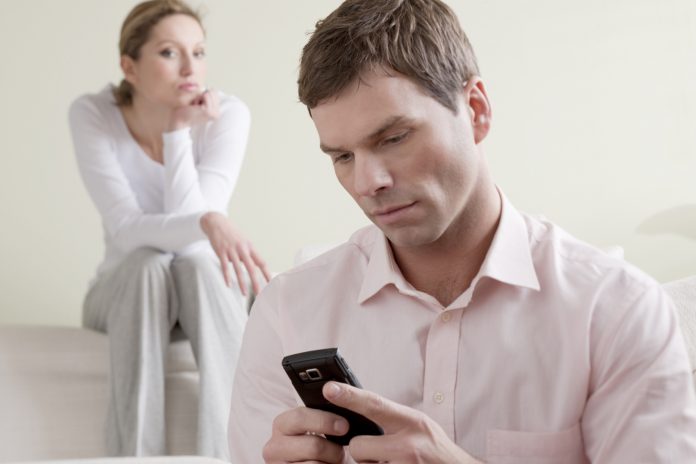 A new study reveals that women tend to get more upset as compared to men on discovering an emotional infidelity-related message about their partner on social media, says a study.

The findings led by researcher from the Cardiff Metropolitan University also revealed that men on the other hand feel more distressed at their partner’s sexual rather than emotional infidelity.

Men and women had different responses to emotional messages. Women tend to get more upset, especially when a potential rival wrote the message as compared to when composed by their own partner.

ALSO READ: How this girl ‘shamed’ her cheating boyfriend

The study published in the journal Evolutionary Psychological Science, emphasised the importance of understanding the mechanisms underlying jealousy, with the backdrop of this new technology, social media etc.

Infidelity whether real or suspected that causes sexual or emotional jealousy is cited as the reason for domestic abuse and violence, the research claims.

“Applying an evolutionary perspective to understanding the manifestation of jealous behaviour and how infidelity-related anger can trigger partner dissolution and domestic abuse may help counteract inevitable rises in such behaviours in an age where clandestine extra-marital relationships are facilitated by modern forms of media technology,” said Michael Dunn from Cardiff Metropolitan University.

The study used a team of 21 males and 23 female undergraduate students who were shown imaginary Facebook messages, revealing that their partners had been emotionally or sexually unfaithful.