Home Global Traveler All you need to know about UNESCO’s new World Heritage Site in... 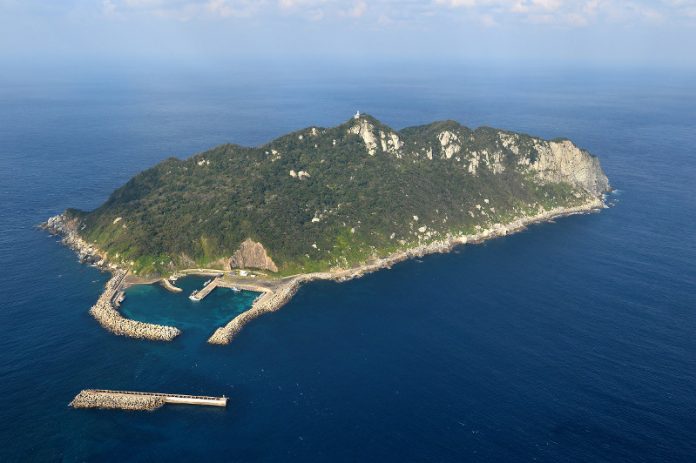 An island in south-west Japan where women are not allowed to go and where male visitors must strip naked before going ashore has been declared a UNESCO world heritage site.

Okinoshima, located in between the southwestern main island of Kyushu and the Korean Peninsula, was once the site of rituals to pray for maritime safety and a centre for relations with China and Korea that dates back as far as the fourth century. 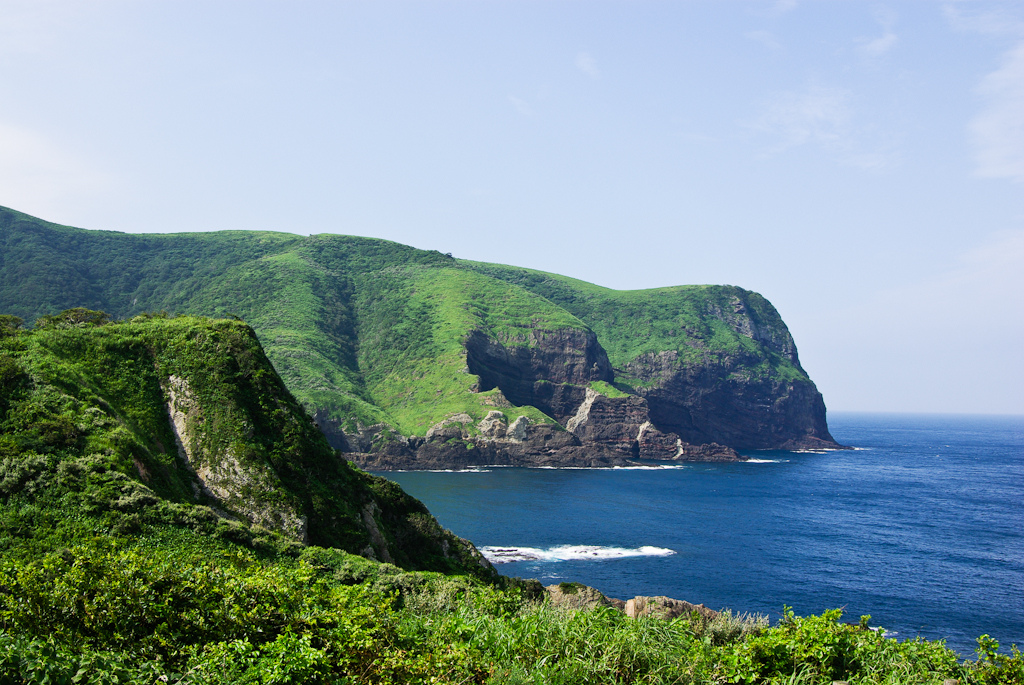 The 700-square-metre island, along with three other nearby reefs and four other related sites were given world heritage status at the UN body’s annual summit in Krakow, Poland, at this weekend, bringing the number of Japanese cultural and natural sites on the list to 21.

Priests from Munakata Taisha, a group of Shinto shrines, are in principle allowed to travel to worship at the island’s 17th-century shrine, Okitsu.

Also, up to 200 men are allowed to visit only once a year, on 27 May, to honour sailors who were martyred in a nearby naval battle during the 1904-05 Russo-Japanese war.

But, before they go ashore, they must observe several centuries-old rituals, including removing their clothes and undergoing misogi – bathing naked in the sea to rid themselves of impurities. They are prohibited from taking home mementoes, including small objects such as twigs, pebbles and blades of grass, according to the island’s website.

The reason for the prohibition on women has never been publicly stated, but one theory – which extends to other aspects of Japanese culture – cites the Shinto belief that menstrual blood is impure. 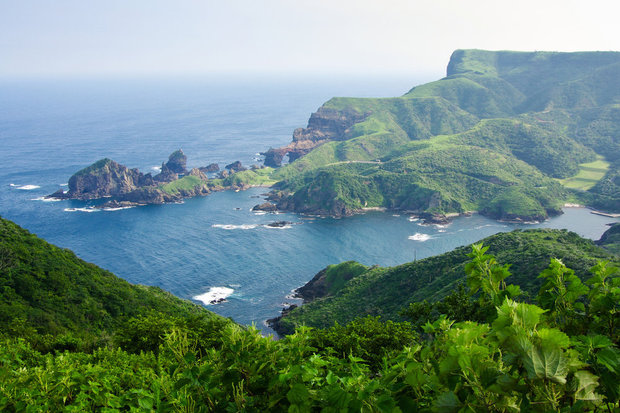 Okinoshima is home to a huge collection of artefacts establishing its importance as an early centre of international exchange.

Around 80,000 items regarded as national treasures have been unearthed on this island, including mirrors from Wei dynasty China, gold rings from the Korean peninsula and fragments of a glass bowl from Persia.

Unesco status will give Okinoshima access to funds for its maintenance but some nearby residents have voiced concern that the island could be ruined by rogue tourists.

Takayuki Ashizu, the chief priest at Munakata Taisha, said the ban on tourism – and women – would stay in place, inspite of a flood of inquiries from travel agencies.

“We wouldn’t open Okinoshima to the public even if it is inscribed on the Unesco cultural heritage list, because people shouldn’t visit out of curiosity,” Ashizu told the media last year.