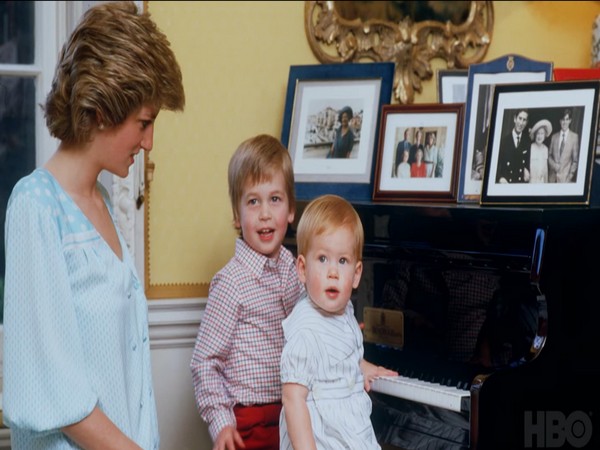 A new documentary is all set to take a look at Princess Diana through the eyes of her sons, Prince William and Prince Harry to commemorate the 20th anniversary of her death.

In an emotional promo for the documentary ‘Diana, Our Mother: Her Life and Legacy,’ the Duke of Cambridge and Prince Harry remember the Princess of Wales as “informal,” “one of the naughtiest parents” and the “best mum in the world.” 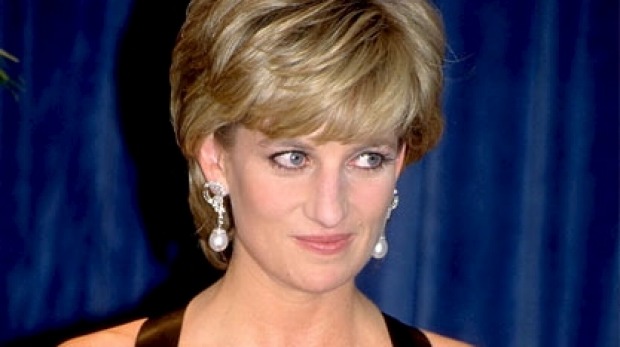 The brothers, who are shown flicking through a family photo album as they discuss Diana in the clip, recall how she “really enjoyed the laughter and the fun” and said that she “understood that there was a real life outside of Palace walls.”

Harry is then heard saying, “She was our mum. She still is our mum. And, of course, as a son I would say this, she was the best mum in the world. She smothered us with love, that’s for sure.”

This August will mark the 20th anniversary of the day Princess Diana died in a car crash in Paris at the age of 36.

The documentary, which is made by Oxford Film and Television and revolves around the contributions from William and Harry, is set to air on ITV in the U.K., CBC in Canada and on HBO later this year.