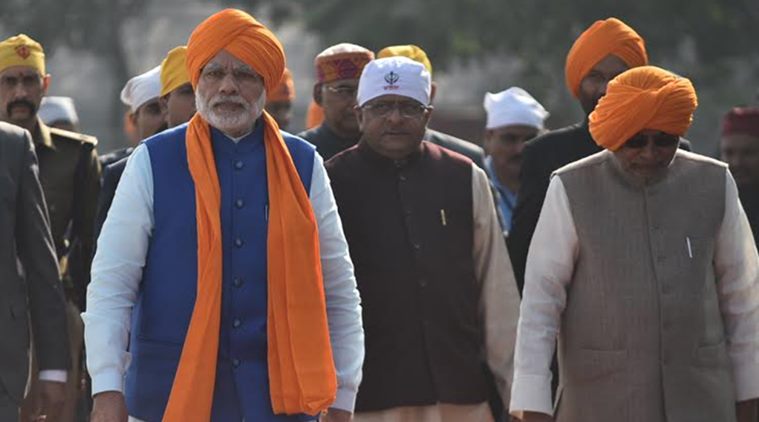 Narendra Modi has emerged as the undisputed rock star of Indian politics in the recent years. Most of the political commentators are already admitting though grudgingly that he might well be the most popular Indian politician after Mahatma Gandhi. Under his leadership, the Bharatiya Janata Party (BJP) is sweeping election after elections. The seemingly unstoppable siege leaving in its wake a mound of near-dead political careers and party machines broken beyond repair.

Modi’s man Friday, Amit Shah is aggressively working at spreading BJP’s control across the country as he explores new territories.

But, there have three politicians who stood holding sway on the face of Modi’s juggernaut – Arvind Kejriwal, Nitish Kumar and Mamta Banarjee. 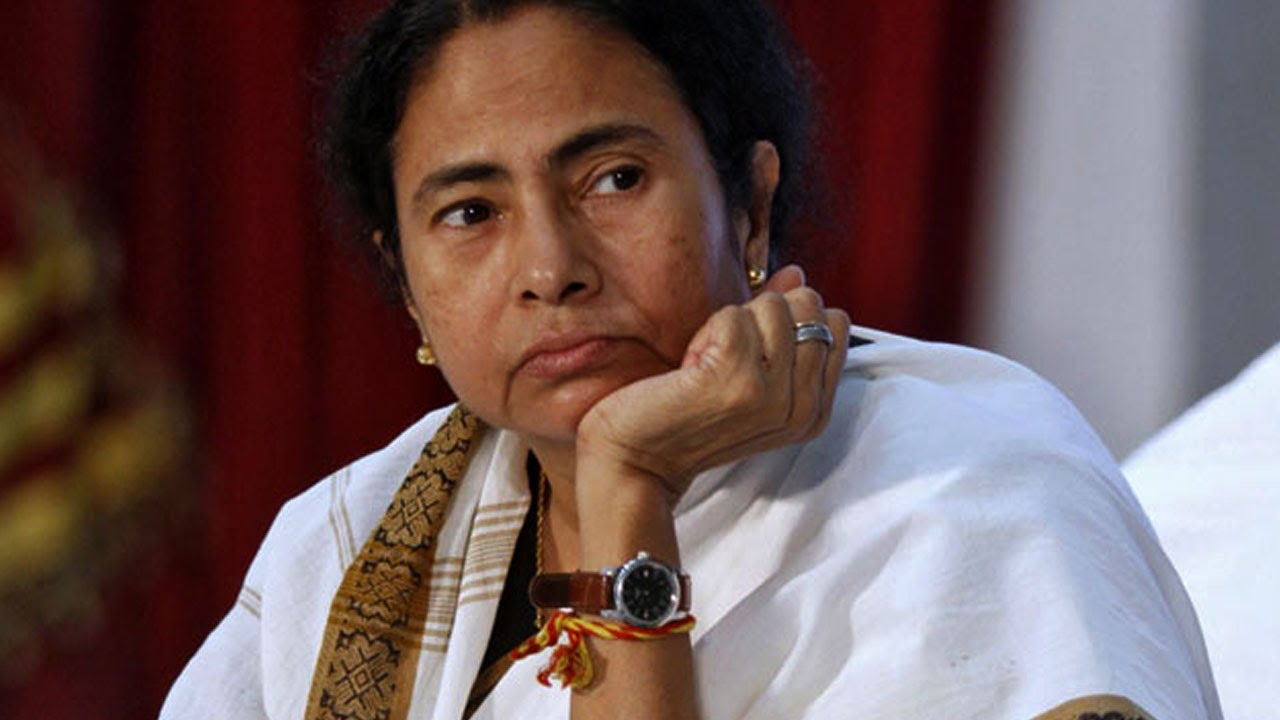 Naturally in the current political ecosystem, where non-BJP parties are looking for someone for face-off against Modi, these three acquired instant political importance. Since West Bengal was never a playground for BJP, therefore, it was on Nitish and Arvind that all eyes turned. After all, they had defeated the BJP in Bihar and Delhi just a year after Modi swept these states in 2014.

Success is always preceded by aspirations. It was therefore natural that Kejriwal and Nitish started fancying their chance at the national level. But aspirations may at times be far away from ground realities. 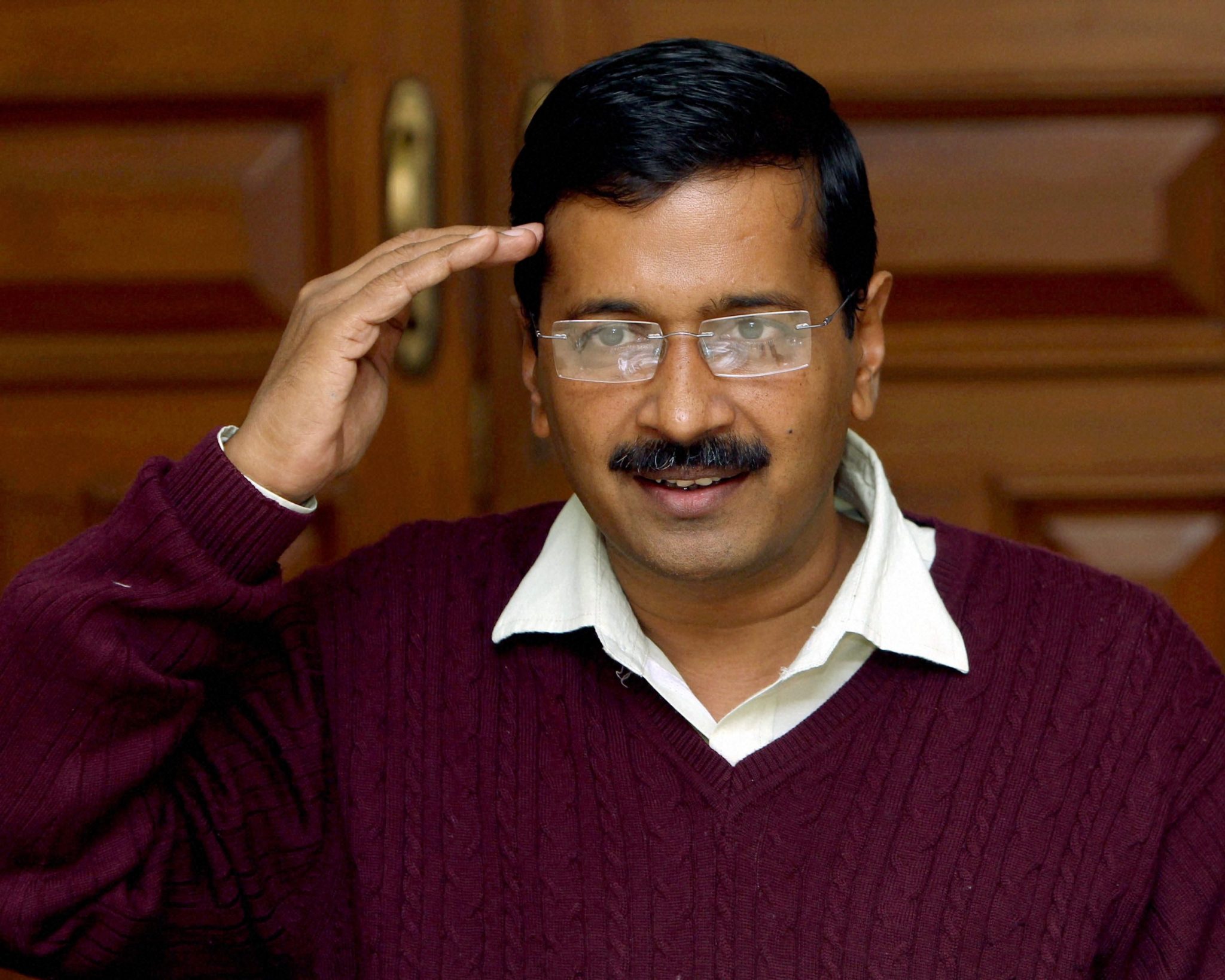 Kejriwal took 67 seats in Delhi during Feb 2015 a bit too seriously. Novice in politics, he had an illusion that he had the Midas touch and everything he touched would turn to gold. He was in a hurry to position himself as the only true competition to Modi.
The plan was simple. Kejriwal called Modi out into slugfests. It would show the nation that Kejriwal alone was brave enough to carry out one-on-ones against Modi. But, his plan went awry because, Modi is the astute politician. He ignored Kejriwal’s tirade completely and did not give him any chance to shine.

On the contrary, Kejriwal’s illusion and image came crashing down leading to AAP being routed with serious electoral drubbing in Punjab and Goa. It was a serious lesson for Kejriwal – success stories like Delhi victory cannot be repeated by shadow boxing.

Politics is a tough art. Soon, his own expelled party members like, Kapil Mishra were seen giving Kejriwal a taste of his own medicine and massive doses of embarrassment to boot. 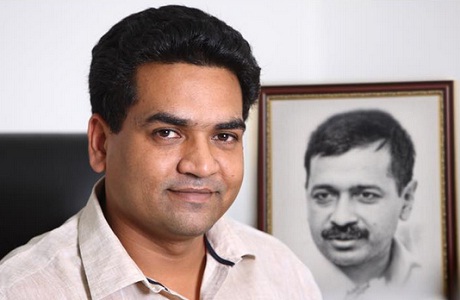 Kejriwal has probably understood by now and given up his national ambition – at least it is obvious to the rest of the country. He has probably got it that just chasing his ambitions may make him lose Delhi as well in 2020. 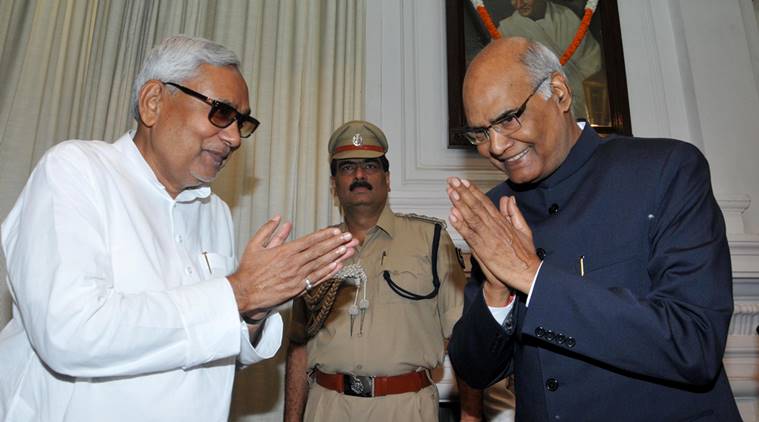 Nitish on other hand is a seasoned and mature politician. Nitish has had a serious ambition of becoming Prime Minister and he has made no bones about it in the past. But unlike Kejriwal, Nitish had been testing water calmly and silently.

However, post BJP’s whirlwind win in the Maharashtra civic polls and in UP, Nitish got the message loud and clear. He knows very well that dreams are dreams and at best what he can do is to protect his sway in Bihar.

Nitish understands that survival would be difficult on the wrong side of Modi and NDA. The sudden downfall of Kejriwal must have been a learning experience as well.

Therefore, the historic stand in the upcoming presidential election by an astute Nitish. It sure left a gaping hole in the fabric of Opposition unity and made them run helter skelter to raise a candidate who may give the BJP’s choice a ‘perceived’ opponent.

Nitish can smell coffee. He has a fine political nose and there can be no doubt about it.
He knows that he stands a better chance in the 2020 assembly polls if he is with the BJP/ National Democratic Alliance (NDA) rather than Rashtriya Janata Dal (RJD). 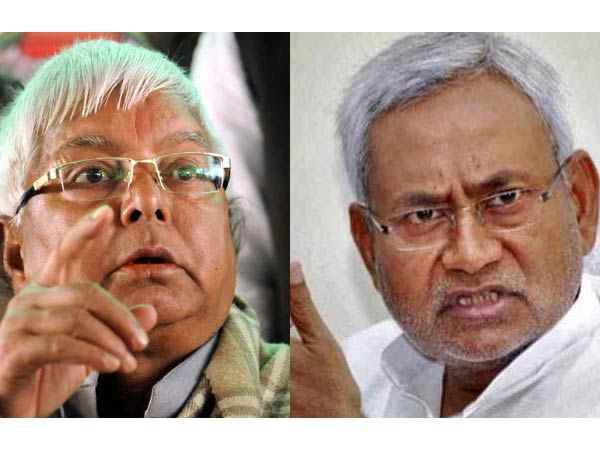 BJP’s huge electoral success in 2014 must be playing in a loop in his head. BJP has a strong cadre in Bihar and moreover, Nitish can’t remain oblivious to all the misdeeds of Lalu and family forever. Therefore, his tacit silence on the raids on Lalu and family.

He knows now that he needs to get rid of this Lalu baggage at the earliest as his political survival is at stake. He is well aware that his USP is that of a clean politician with a clear agenda for Bihar. With a prolonged association with RJD, this USP is bound to take a serious drubbing.

Nitish knows that non-BJP parties across the country are in no way in the position to pose any challenge to the BJP and his party has no presence outside Bihar. His PM aspiration thus is no more than, well, aspirations!

Nitish is too smart a person to chase futile aspirations.

In politics, you need to know the art of survival and over-ambition can be fatal. Someone like Kejriwal learns this after burning his fingers in a vicious battle but, Nitish is on a different class where no gospel truth exists and whatever suits politically is correct. Nitish will survive and well because, he is a master in this art.