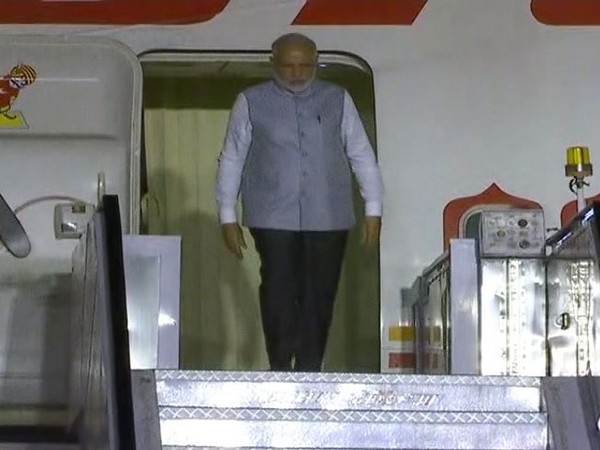 The Prime Minister started his tour from Israel, where he signed seven agreements.

He also met the business community, where the CEOs of Indian and Israeli businesses signed MoUs worth over USD 5 billion on the sidelines of the visit.

He later headed to Hamburg in Germany to attend the G-20 summit.

At the G-20 summit, he called for a debate in dealing with forced migration and pressed for a comprehensive and cooperative policy framework to distinguish legal migration.

Addressing a session at the G-20 meet on India’s Partnership with Africa, Migration and Health on the second day, he said the meet must walk the talk to facilitate technological and financial infusion in Africa.

He also held the bilateral talks with South Korean President, Moon Jae-in and Prime Minister, Paolo Gentiloni of Italy on the sidelines of the G-20 summit and talked about several issues of mutual interests and cooperation.

Later, he also met with his British counterpart, Theresa May on the sidelines of the summit, urging for a greater cooperation for extradition of absconding Indian economic offenders.

On Friday, the first day of the summit, Modi met top leaders of the world including, U.S. President, Donald Trump, his Russian counterpart, Vladimir Putin and Chinese President, Xi Jinping.

On Day 1, counter-terrorism and its funding dominated the discussions among the leaders of the world’s 20 largest economies at the G-20 Summit in Germany.