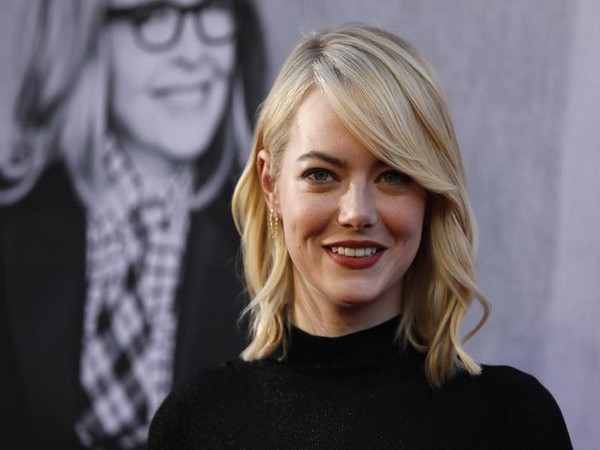 It seems like Emma Stone has something in common with Billie Jean King – problem with gender-based pay inequality in their professions.

According to The Hollywood Reporter, the Academy-award actress has revealed that her male co-stars have taken salary cuts in the past so that she could achieve equal pay.

Stone, while in an interview with OUT magazine, said, “In my career so far, I’ve needed my male co-stars to take a pay cut so that I may have parity with them. And that’s something they do for me because they feel it’s what’s right and fair. That’s something that’s also not discussed, necessarily – that our getting equal pay is going to require people to selflessly say, ‘That’s what’s fair.”

The ‘ La La Land’ star also shared if her male co-star who has a higher quote or standard rate based on previous performances, takes a cut so she can match him, her quote can be increased in the future.

Billie Jean King, the character Emma Stone is portraying in the upcoming ‘Battle of the Sexes’ movie, added, “You just gave an example of why men are so vital to these changes – because they’re usually in the power position, and if they start to change the paradigms, things start to shift. And that’s why I always include men in everything that I do.”

She noted, “In fact, I’ve been number 1 in films before and been paid a lot less.”

‘Battle of the Sexes’ is set against the famous 1973 Battle of the Sexes tennis match between King and Bobby Riggs after Riggs said he could beat any woman he played. Riseborough plays Marilyn Barnett, King’s hairdresser with whom she had a relationship.

The movie is slated to release on September 22 in the UK.