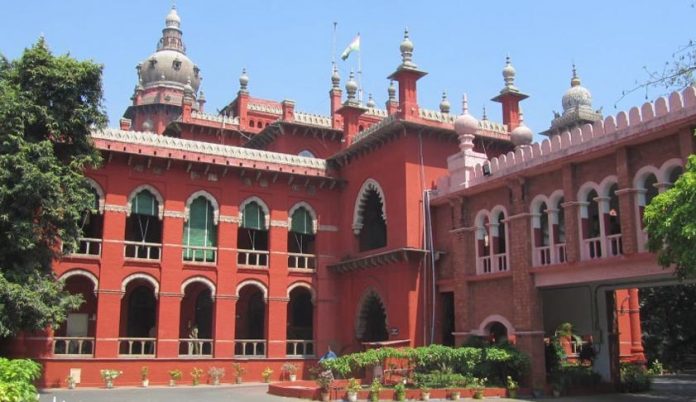 The Madras High Court has issued notices against six IAS officers, including former Tamil Nadu state election commissioner P. Seetharaman and will face contempt of court proceedings in the court.

The contempt of court petition was filed by the DMK against the IAS officers for deliberate failure to comply with the February 22 order of the division bench to conduct local body elections in Tamil Nadu not later than May 14. The six officers issued notices are S Rajasekhar, secretary of SEC, Hans Raj Varma, principal secretary of rural development and panchayat raj department, K Phanindra Reddy, principal secretary of municipal administration and water supply department, K Maharabushanam, director of town panchayats, and D Karthikeyan, commissioner of Chennai corporation.

According to the petitioner, the division bench on February 22 had directed the commission to ‘truthfully’ comply with a set of directions issued by a single judge on October 4, 2016. The order included making it mandatory for candidates to file affidavits declaring criminal antecedents of candidates and uploading them on the website.

The interim order was passed on an appeal moved by the SEC assailing the order of a single judge, quashing the election notification dated September 26, 2016, citing non-compliance of Tamil Nadu Panchayat (Elections) Rules, 1995. As a consequence, the elections scheduled for October 2016 stood cancelled.