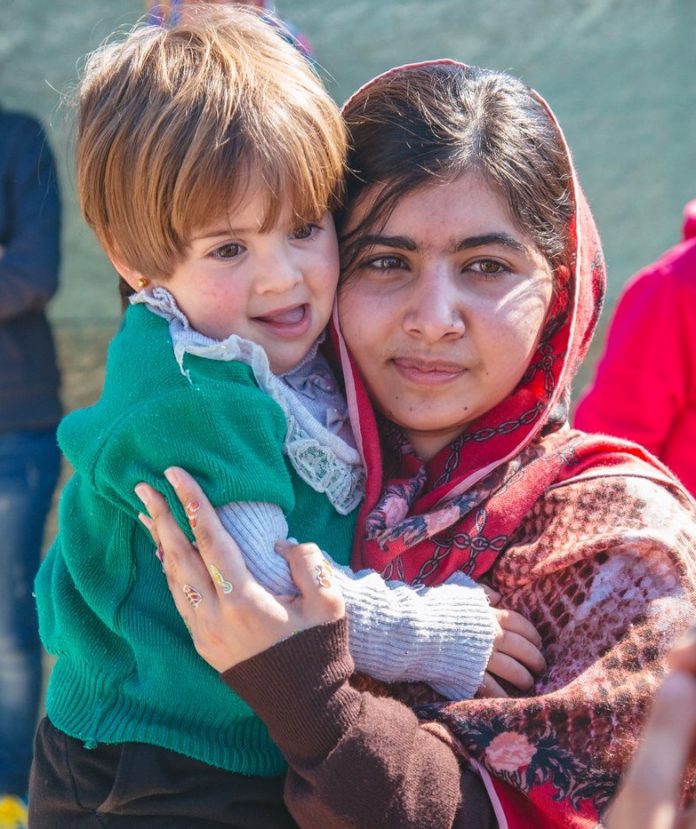 Malala Yousafzai, the girl who came back from near-certain death to wage a war with patriarchy and terrorism has finished school despite all odds and activism. Fighting for the very cause that led to an attack on her by terror outfits at home in Pakistan, she is today a UN Messenger of Peace and a vociferous speaker for the cause of education of girls across the world.

Yesterday as she finished school and etched her epic fight for education despite deathly attack firmly in history, she also took to Twitter for the first time and caused a social media flutter with just seven Tweets.

Within minutes of her joining the social media platform she had 100,000 followers and the numbers have been growing by the minute. She debuted with the prestigious blue checkmark against her name and became a social media celebrity within minutes. By the time of writing this piece, her following has grown to a whopping, 389,00,000 in just 15 hours! 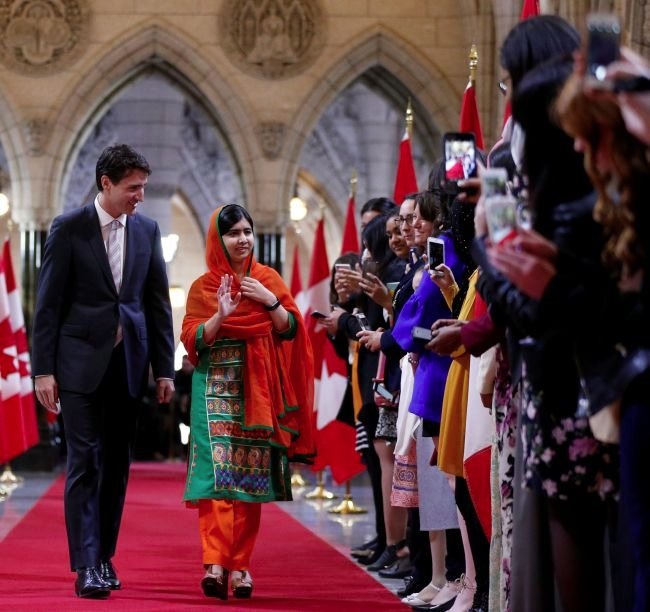 It is no wonder than many important leaders and influencers including the Canadian PM, Justin Trudeau welcomed her on board.

Your bravery and commitment to education – both yours & others – is inspiring. Congratulations on graduating high school @Malala!

Yes, @Malala – Absolutely. Count me in. And welcome to Twitter. https://t.co/P5fHtCpjIh

The United Nations for which she’s a messenger of peace said,

Messenger of Peace @Malala is now on Twitter – another platform for her powerful voice on behalf of girls’ education https://t.co/MFFwRRaOGZ https://t.co/eZ44vymXlm

You continue to inspire me, @Malala. Thanks to you, young women around the world can dream of a brighter future for themselves. https://t.co/PuPt6aKn8I

Always, @Malala. Empowering girls is the best path to a better future, and I’m with you every step of the way. https://t.co/nMnWLNVru2

Malala is a symbol of hope and courage for many women and peaceniks across the world. She is the youngest recipient of the Nobel Peace Prize and a role model for young girls across the globe.

Though many in Pakistan believe hers to be a ‘staged’ story and many took to Twitter to berate her, one Tweet from late Benazir Bhutto’s eldest daughter Bakhtawar Bhutto Zardari shows that Malala has her share of fans even at home,

Others like the Hollywood actress and activist, Alyssa Milano also welcomed Malala with a fangirl note,

My heart! My heart just started beating a little faster when @heyKim told me that @Malala was now on Twitter.

Pakistan’s Nobel Peace Prize laureate Malala has spent years fighting for girls around the world to get to go to school and now she is a high school graduate.

“Graduating from secondary school (high school) is bittersweet for me,” she wrote. “I’m excited about my future, but I know that millions of girls around the world are out of school and may never get the opportunity to complete their education.”

Gurmehar Kaur who was in the eye of the storm for her video asking for peace between India and Pakistan, welcomed Malala calling her an inspiration,

Welcome, Malala. You’ve been my source of strength! More power to you

Not to be left behind, Malala’s father, Ziauddin Yousafzai, who is according to her, her constant source of strength and her mentor, pinned this on his Twitter handle,

Welcome @Malala ,More power to you.@MalalaFund wants to see a world where every girl completes 12 years of free,safe and quality #education https://t.co/e149lcPY9t

While many take off after high school to travel the world, Malala will be going to Africa and Latin America on her #GirlPowerTrip,

Next week, I will be back on my #GirlPowerTrip to meet girls in Middle East, Africa & Latin America. 4/

Malala had founded the Malala Fund to raise money for girls’ education initiatives some time back. 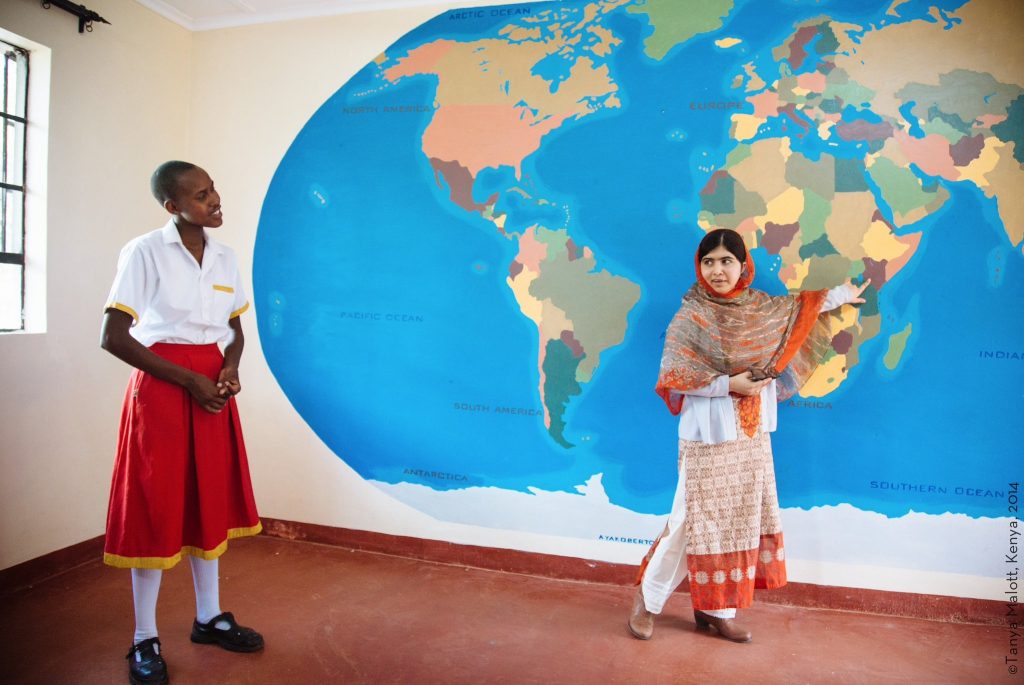 “Each girl’s story is unique — and girls’ voices are our most powerful weapons in the fight for education and equality,” she tweeted.

Each girl’s story is unique  —  and girls’ voices are our most powerful weapons in the fight for education and equality. 5/