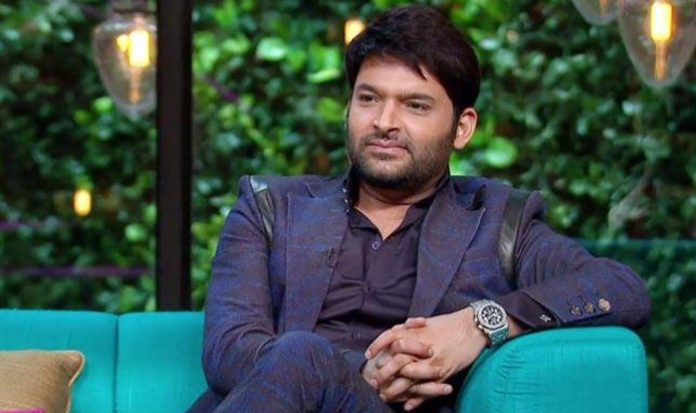 In an unexpected turn of event, Bollywood superstar Shah Rukh Khan and Anushka Sharma had to walk off from the shoot for The Kapil Sharma Show, as the host, Kapil Sharma suddenly fainted on the sets.

According to the reports, stress had been the reason behind Sharma’s health.

“Kapil had to shoot with actor Shah Rukh Khan for Jab Harry Met Sejal on Friday night but he fainted on the sets during the shoot. He is under a lot of stress because of the show and is doing everything possible to keep it on top of the TRP. This stress took a toll on him and the shoot had to get cancelled,” a source quoted in a report.