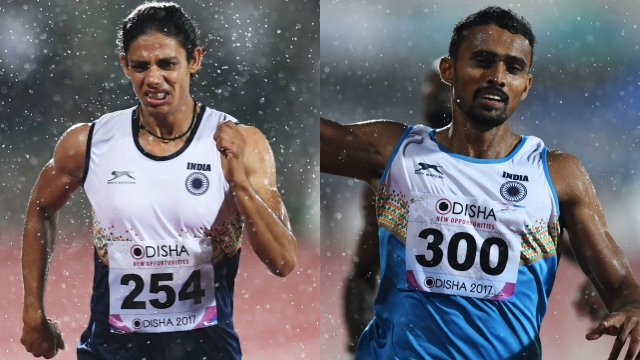 The 22nd Asian Atheletics Championships is happening in Odisha where the Indian athletes are setting the track on ablaze. After looking at the tally on Friday Indian runners till now have bagged 15 medals- six gold, three silver, six bronze medals while China is on the second position with ten medals overall. 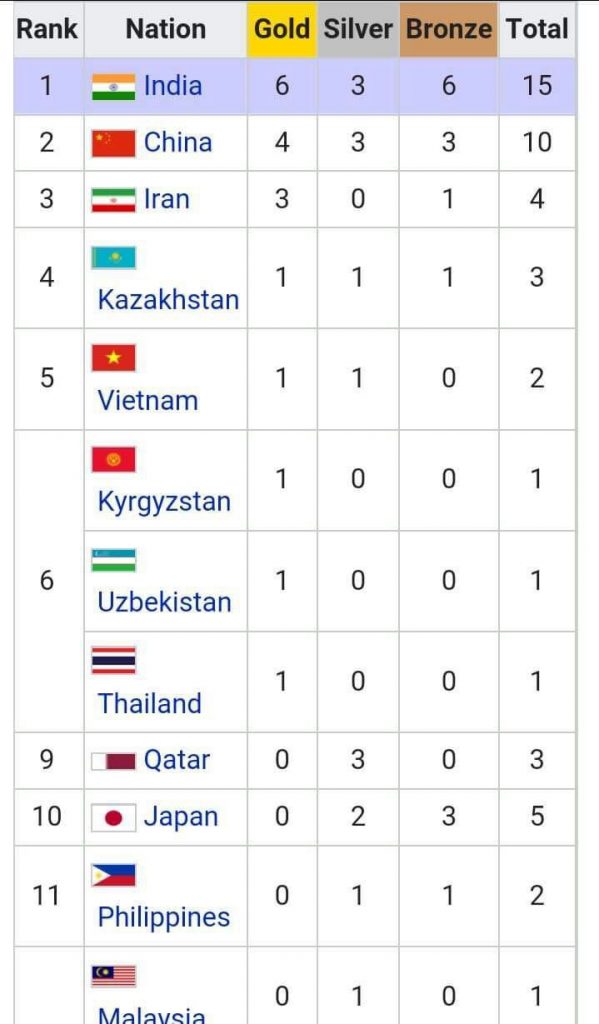 Muhammad Anas and Nirmala Sheoran won a Gold medal respectively in the 400 metres races, while Silver medals also went to India through Rajiv Arokia and Jisna Mathew. PU Chitra and Ajay Kumar Saroj bagged a Gold each in the 1,500 metres races.

“It’s a dream come true. I was emotional after winning today since I ran four races in two days,” said Anas. The 22-year-old Kerala girl Chitra clocked 4 minute 17.92 seconds to win the race to finish way ahead of second placed Geng Min of China (4:19.15) and Ayako Jinnouchi (4:19.90) of Japan. “It is a surprise I have won gold. I did not expect it. I don’t know what to say. I am very happy,” said Chitra.

Women sprinter Dutee Chand, who is embroiled in a gender case, settled for a bronze in 100m. Dutee’s coach N Ramesh said, “We knew that these two Kazakh athletes are better runners. There personal bests are better than that of Dutee’s, just above 11 seconds. We are happy we got a medal in front of home crowd. That is a must.”