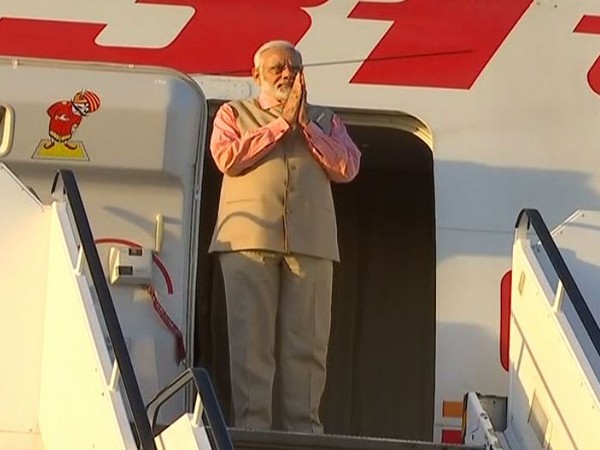 The Prime Minister will hold bilateral meetings with the leaders of Argentina, Canada, Italy, Japan, Mexico, South Korea, United Kingdom and Vietnam on sidelines of the G-20 Summit in Hamburg, Germany.

In response to a query regarding Prime Minister’s schedule in Hamburg, the official spokesperson of the Ministry of External Affairs (MEA) said that as mentioned earlier, the Prime Minister is visiting Hamburg from July 6-8 for the G-20 Summit and his pre-planned bilateral meetings on the sidelines are with Argentina, Canada, Italy, Japan, Mexico, R.O.K., U.K. and Vietnam.

The spokesperson said that in addition, Prime Minister Modi will also participate in the BRICS leaders’ meeting.

The Indian leader flew to Germany from Israel after a three-day-long state visit, a first by any Indian Prime Minister.