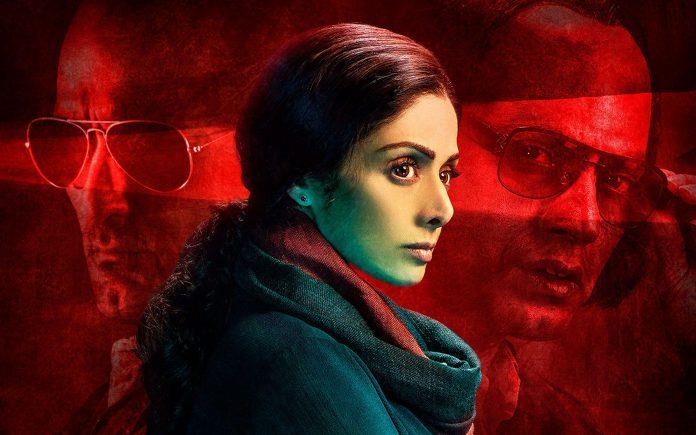 The film could be described in many ways. A Revenge story with a riot of emotions. Or a thriller that rips you apart emotionally. Or maybe, an emotional story of a mother-daughter relationship that unfolds in layers with riveting thrills in between.

The story has a perfect setting right from the opening and you connect with it immediately. The tightrope walk that parents do all the time trying to balance freedom and control is well portrayed.
Without wasting moments, you are hooked to the plot where in the parents of a teenager are at crossroads whether to say yes or no and then give in to the demands and with bated breaths, we gear up for the danger that’s looming across the corner.
The disaster when it happens hits you as bad as it hits the parents in the movie.

One admirable part is that the filmmakers didn’t give into the pressures of marketing their film in a sensational light. With their storyline , they could have.They instead chose a suspenseful angle and left us to discover the story as it unfolds.
The mishap has been portrayed with great sensitivity. Without making us cringe, they managed to horrify.

Sridevi is the doting mother who loves relentlessly, gets torn apart by disaster, feels helpless, feels lost but only momentarily and then picks up cudgels thankfully a truffle cinematically. The film at this point does give in to the Bollywood cliches of revenge.But then don’t we all hope for that unreal ending to all stories? Wouldn’t it be a relief to see that all wrongs could be avenged and all things set right?

As expected, she enlivens her character to the hilt. Every tremor of her hand, every gulp, each nerve of her face is in perfect sync.
Sri, the amazing actress that she is, when bellows with shock and pain, it almost rips your heart out.

The entire cast seems perfect and played well. Adnan Siddiqui as her suave husband, Nawazuddin as DK, Akshay Khanna as a crime branch officer and Sajal Ali as her daughter.

The novelty of Nawaz’s performance this time was that it was completely devoid of the typical Nawazism that we see in most of his characters. Akshay was convincing and a pleasure to watch, but much like the characters he usually plays.

The first half of the film is almost perfect. The second half sags at places and becomes a tad unrealistic but plays well on your emotions and fears. U can see the film turning into a revenge drama by now but you are too sucked up to bother.

A R Rahman’s scores are good and run mainly as background music in sync with the story.

Sridevi carries a lot on her shoulders in terms of playing on the audience’s emotions given her acting prowess and by the climax, you feel bereft of energy that has been so sucked up by the rollercoaster they have taken u on. Needless to say, keep lots of tissues handy and be prepared to get embarrassed if you can’t control a sob or two.

Overall, I found the movie great (condoning the cliched Bollywood style revenge ). It’s emotional quotient and Sridevi ‘s performance made up for the lags.