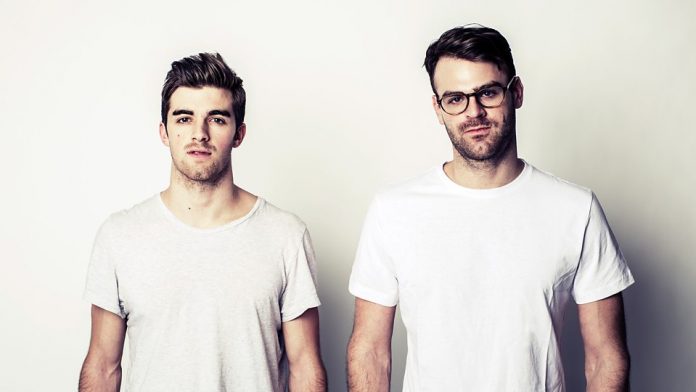 After Justin Bieber’s much talked about Mumbai performance and Ed Sheeran’s announcement of an India tour, we are to receiver another blast! Grammy Award winning DJ duo Chainsmokers will be performing in India this September.

With hits like “Closer”, “Don’t let me down”, “Roses” and more, they have a huge fan following in India. This American duo will be performing in Mumbai and Delhi on September 7th and 8th respectively. They will perform at India Exposition Mart in Greater Noida on September 8. They will be accompanied by many other international DJ’s and artists on their India tour such as DJs Slushii, Rezz, Getter, Sam Feldt, Lost Kings and Mykris.

ALSO READ: Ed Sheeran’s India tour: Here’s how you can experience ‘Shape of You’ LIVE

Not much has been revealed by the organisers of their tour ‘Percept Live’ yet. However, there have been speculations that Priyanka Chopra who collaborated with the duo for Erase, might join them on stage.

Karan Singh of Percept Live said, “Having The Chainsmokers, which is one of the most popular electronic acts, headlining the event makes this tour even more special, given their current standing in EDM. Not many DJs have had the record of the commercial success they’ve had, and Indian fans have been wanting to experience their music live for a while now. We expect the event to be a grand success and set a new benchmark in the Indian subcontinent.”

They are expected to perform their chart-topping hits and its correct to say that their Indian audience wait eagerly!