Home Lifestyle Got sunburn? This is the best medicine you can use 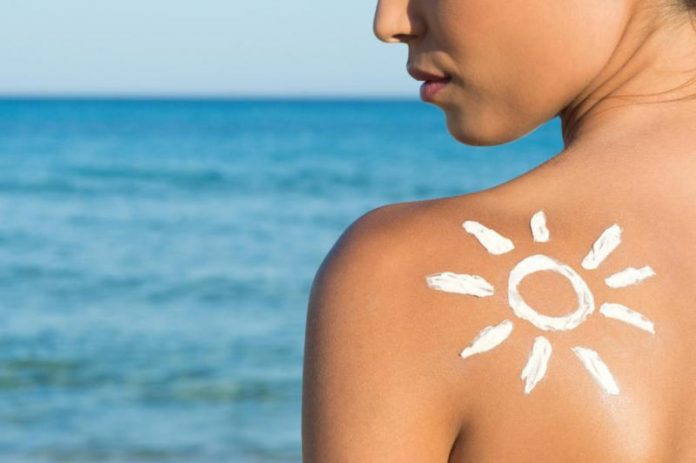 Everybody loves beaches, the cool breeze, the shore, the sand and so on but the aftermath of beaches are very painful as you experience sunburn after it. So, according to a recent study the best medicine for sunburn is Vitamin D.

In the study, 20 participants were randomized to receive a placebo pill or 50,000, 100,000, or 200,000 IU of vitamin D one hour after small UV lamp “sunburn” on their inner arm. Researchers followed up with the participants 24, 48, 72 hours and 1 week after the experiment and collected skin biopsies for further testing.

“We found benefits from vitamin D were dose-dependent,” said senior author Kurt Lu. “We hypothesize that vitamin D helps promote protective barriers in the skin by rapidly reducing inflammation. What we did not expect was that at a certain dose, vitamin D not only was capable of suppressing inflammation, it was also activating skin repair genes.”

The trial is the first to describe acute anti-inflammatory benefits from taking vitamin D. According to the authors, despite widespread attention given to vitamin D deficiency, “there is a lack of evidence demonstrating that intervention with vitamin D is capable of resolving acute inflammation.”

By measuring gene activity in the biopsies, the researchers also uncovered a potential mechanism behind how vitamin D aids skin repair. The results suggest vitamin D increases skin levels of an anti-inflammatory enzyme, arginase-1. The enzyme enhances tissue repair after damage and helps activate other anti-inflammatory proteins. The study may have people flocking to vitamin supplement aisles, but Lu stresses that the trial tested very high doses of vitamin D that far exceed daily allowances.The results are published in the Journal of Investigative Dermatology.