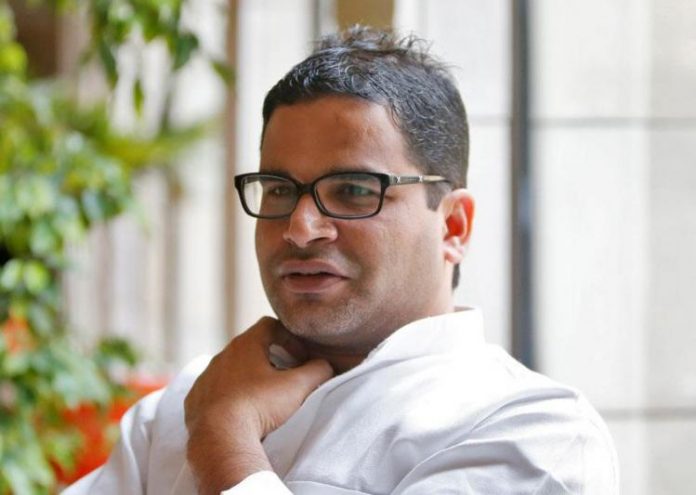 On Thursday, Y.S. Jaganmohan Reddy announced Kishor as the YSR Congress’ special advisor in the party’s bid to secure their mandate in Andhra Pradesh and defeat the BJP. Kishor will be working with Reddy to design a successful campaign for the 2019 Lok Sabha elections in Telangana and Andhra Pradesh.

Prashant Kishor has a proven track record in the political sphere, most notable of which was the strategist’s leading role in the BJP’s campaign for the 2014 Lok Sabha elections which helped Prime Minister Narendra Modi to come to power. Kishor followed up this success by successfully designing a winning election campaign for Chief Minister Nitish Kumar, bringing the Janata Dal United government to power in Bihar for a third term.