A college student from Mumbai was allegedly kidnapped and gang-raped inside a moving car suburban Charkop on Thursday. The girl was gang-raped in a Maruti Eeco, with three men inside, the incident happened when the girl was walking down to her college at 7 AM. The men drew up near her, grabbed her inside the car then raped her.

According to the police, after pulling the victim into the car, she was sexually assaulted by the three perpetrators.Later, the captors took her near Madh Island in Malad and allegedly raped her. The police are waiting for the medical reports of the victim and have registered a case of rape and kidnapping, but no arrests have been made yet. Further probe is on. 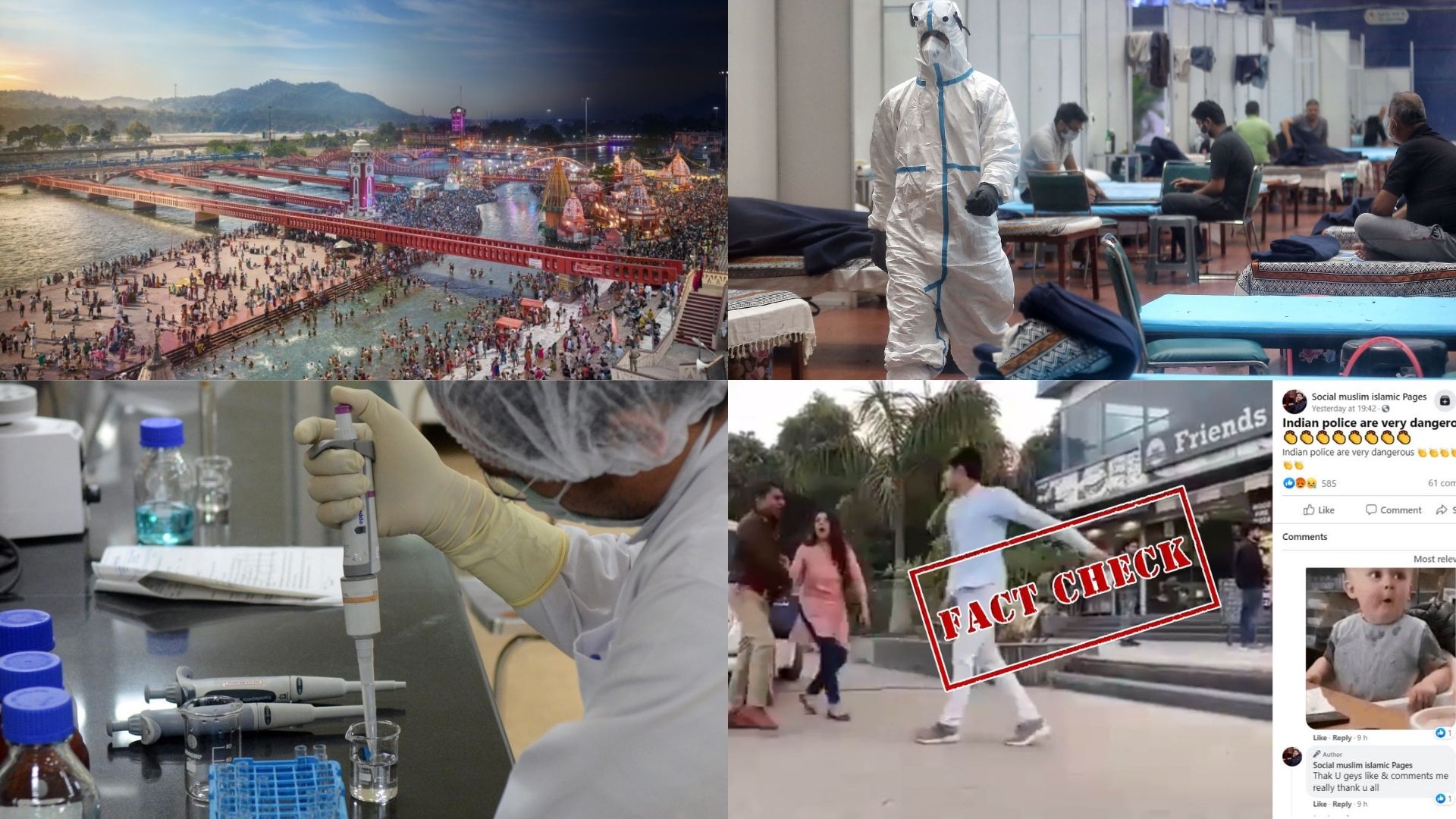