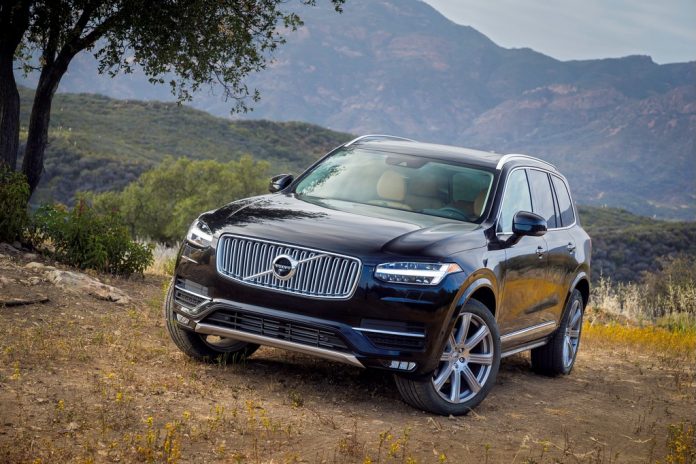 Swedish carmaker Volvo has announced that will end the production of fuel-only cars by 2019, with all new Volvos becoming electric hybrids or fully electric vehicles. The Swedish company has also stated that it would launch three new fully electric vehicles between 2019 and 2021, backing up their new commitment to electric power. Volvo’s performance brand Polestar will also be making the switch with its parent company with two high performance electric cars to be launched at around the same time.

Volvo CEO Håkan Samuelsson has stated that the company plans to have sold one million electric cars by the year 2025 while adding that the announcement marks the end of a purely combustion engine powered car. Volvo is the first major car maker to shift to an electric and electric hybrid strategy

The Swedish carmaker currently offers the V60 as a plug-in hybrid that combines a diesel engine with an electric motor system. Volvo will begin rolling out more plug-in hybrids across its range.