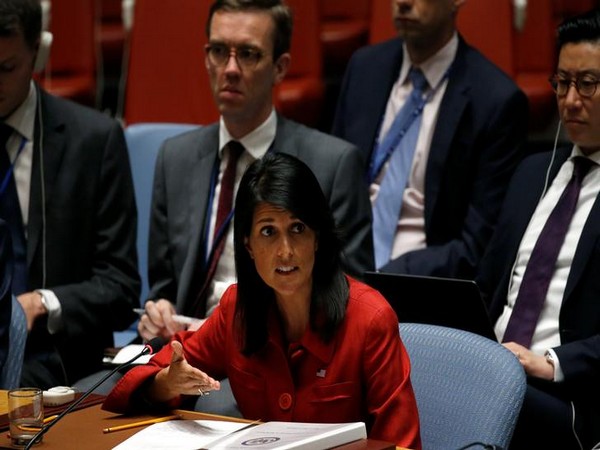 Haley also warned that the US could cut its trade ties with China and other countries if they do not stop aiding the Kim Jong-un regime.

“The US is prepared to use the full range of our capabilities to defend ourselves and our allies. One of our capabilities lies with our considerable military forces. We will use them if we must, but we prefer not to have to go in that direction,” CNN quoted Haley as saying.

Calling out China, Haley said, “There are countries that are allowing, even encouraging, trade with North Korea in violation of UN Security Council resolutions. Such countries would also like to continue their trade arrangements with the United States. That’s not going to happen.”

“Much of the burden of enforcing UN sanctions rests with China. We will work with China … but we will not repeat the inadequate approaches of the past that have brought us to this dark day,” Haley added.

Trump took to his Twitter handle to express his concerns over China, which he has been hoping that the country would help the US to rein in North Korea over the Nuclear program.

“Trade between China and North Korea grew almost 40% in the first quarter. So much for China working with us – but we had to give it a try!” he tweeted.