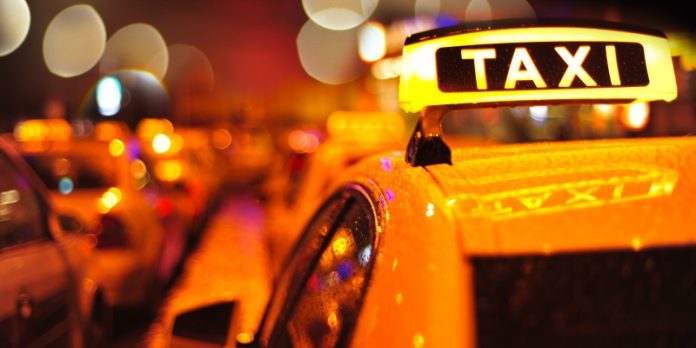 A Bengaluru woman was allegedly harassed by an Ola driver, K B Vinu, after both of them had a fight over payment through cash. Aveta Thampatty, a native of Mavelikkara and a resident of Bengaluru, had hailed the Ola cab to travel from Lulu Mall to Panampilly Nagar at around 8.45pm on Tuesday.

“The driver wanted the woman to pay Rs 247, the fare in cash. The woman who had money in her e-wallet (Ola money smart card) however didn’t have liquid cash with her,” said a police official. The altercation started when the women asked the driver to approach Ola support team in case he wanted a clarification.

ALSO READ: Top female cricketers to watch out for this world cup

“I had already paid by Ola wallet and I didn’t have cash. This guy started accusing me and when I raised my voice, he slapped me on my face. Kerala is very unsafe to travel. He was showering abusive words on me. Really helpless situation,” Aveta, who is working as a digital marketing manager posted on Facebook.

The police claimed that the girl told the driver to stop but he didn’t and then he uttered some abusive words in Malayalam. After that, the girl started recording him to which the driver slapped the girl on her face.

ALSO READ: This Chinese 7-year-old boy with 8 pack abs has taken over the internet

The girl after that lodges an FIR in the Ernakulam South station on Wednesday morning.  Ola responded to the complaint stating that the company has zero tolerance towards such behaviour and they had suspended the driver soon after the social media post was made.