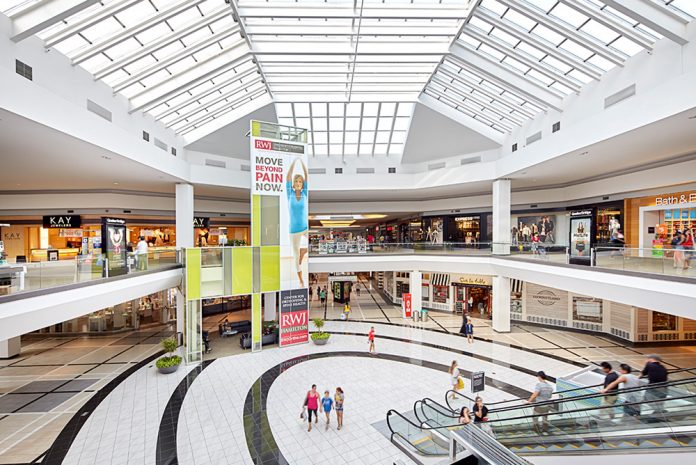 A moment of rejoicing for all the consumers as the Union ministry of consumers has decided to ban the dual MRP policy, a practice which was followed earlier to charge higher prices for the products in malls, airports etc.

According to the order which will come into force starting January 1, 2018, companies will no longer be allowed to charge a different higher price for products like water, soft drinks, snacks etc at the premium locations.

The decision came after Legal Metrology of Maharashtra made an appeal against the practice. It was observed that the quantity and quality of the products remained the same in premium locations and normal Kirana store.

The controller of metrology said “It has been a long battle with big companies because they approached Bombay high court. They claimed that the Legal Metrology Act was silent on this dual MRP practice. The Act has now been amended to prohibit companies from levying two different MRP’s for a single product unless done under the legal provision.”

ALSO READ: Here’s all you need to disclose while filing Tax returns for FY 2016-17

A fresh notice has been issued to the companies to stop this practice by LMO. The controller has called the members of the public report to talk about the issue and discuss punitive actions that have to be taken after January 1 after its violations.