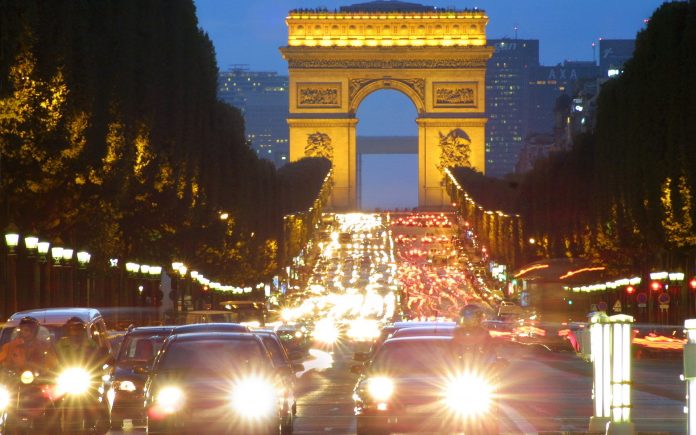 In a strong move to completely embrace sustainable mobility as the French government plans to end the sale of petrol and diesel cars in the country by 2040. The announcement was made by French environment minister Nicolas Hulot while announcing the government’s climate plan.

The minister did not specify the exact types of vehicles that would be banned by the French government and also accepted that the target could place a significant burden on car manufacturers to comply with French automotive policies.

ALSO READ: Volvo to end production of fuel-only cars by 2019

However, the announcement is in line with the general trend in the automobile industry as an increasing number of car manufacturers are adding electric-hybrids and full electric cars to their portfolios. Niche car makers like Tesla have shown the viability of an electric-only car portfolio and giants of the automobile world like Ferrari, Porsche, BMW and Mercedes already offer hybrid performance cars. Volvo too has announced that it will only offer hybrids and full electric cars from 2019.