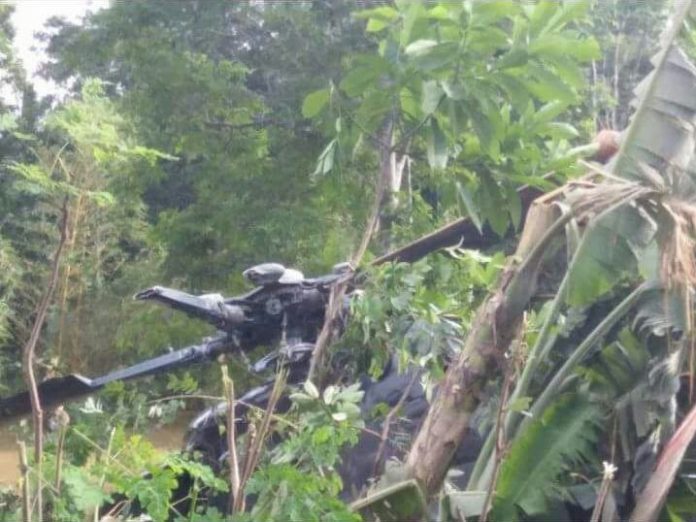 The wreckage of the Indian Air Force (IAF) Advanced Light Helicopter ( ALH), deployed for lifting people stranded due to road blockage, which went missing, along with three crew members, between Sagalee and Itanagar districts of Arunachal Pradesh, was spotted by the state police on Thursday.

The chopper was rescuing people who were stranded due to landslides that were triggered by rain.

The rescue parties comprising of IAF Garuds and medical team, the Army, and the NDRF were able to reach the crash site along with the Arunachal Pradesh Police team who had found the wreckage.

The bodies of three personnel have been recovered so far.

A court of inquiry has been ordered to investigate the cause of the accident.