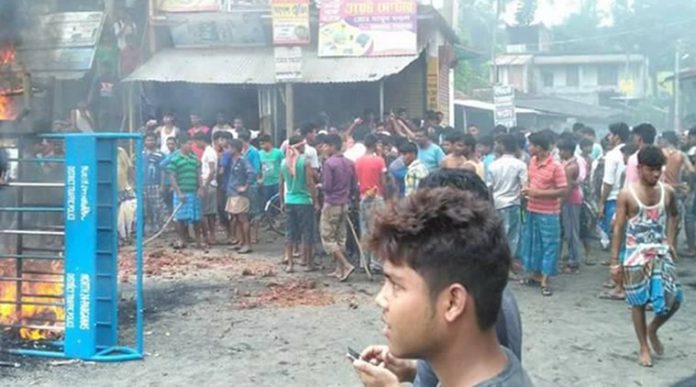 The situation in West Bengal is disturbed with the recent communal tension arising in the state which was first reported in Deganga district of West Bengal.

Here are the 10 points to describe the situation in the state so far: