Fact check: From missiles to tomatoes, why Israel is important for Modi 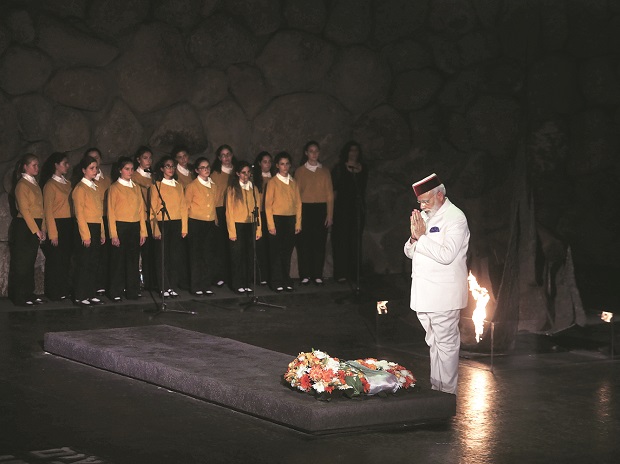 India will suffer greater losses than 1962 if incited: Chinese media 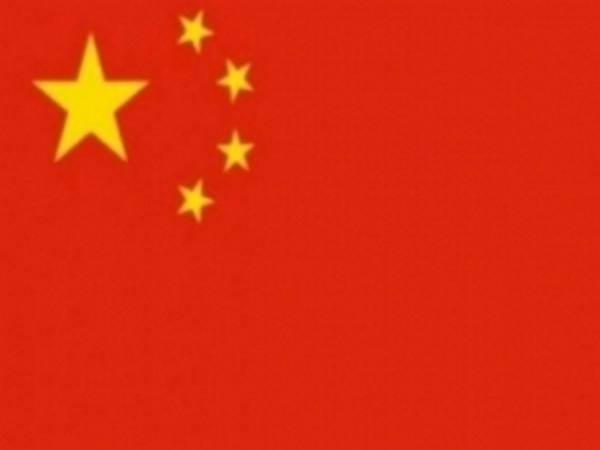 Amidst the tension between India and China over the Sikkim border issue, a state-run Chinese media has warned that New Delhi would suffer “greater losses” than in 1962 if any attempt is made to incite military conflict. 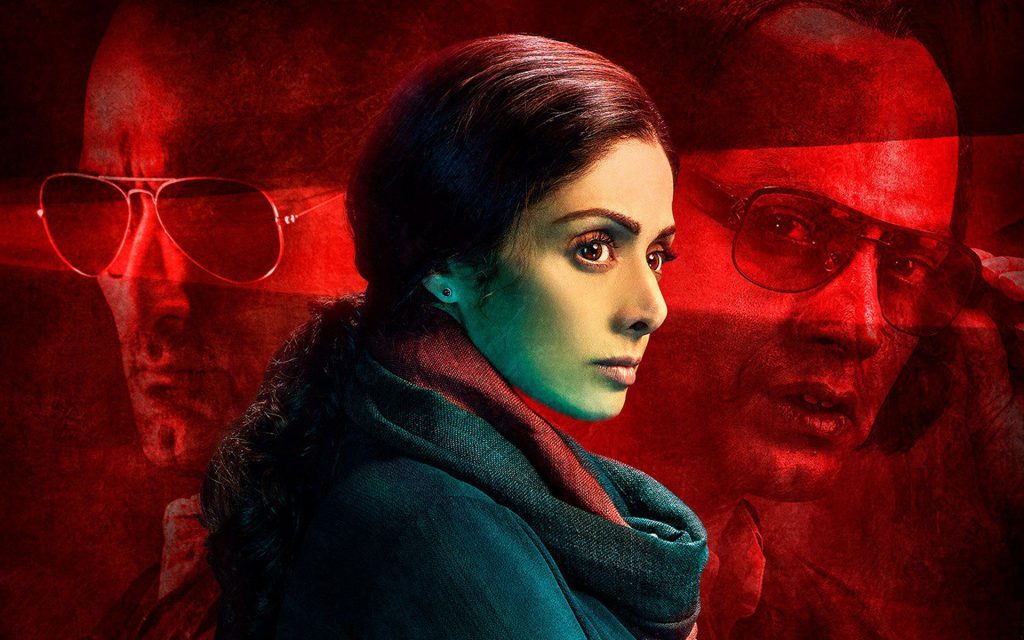 It’s been month that the movie buffs have been waiting for a good release that’s worth its salt.

All you need to know about Tesla’s cheapest car yet, the Model 3

Elon Musk’s electric car company, Tesla has reworked the very idea of what to expect from electric cars. The company began converting Lotus Exiges into fully electric cars with the Tesla Roadster, before foraying into indigenous car development. Suffice to say, the Tesla Model S took the automotive world by storm. 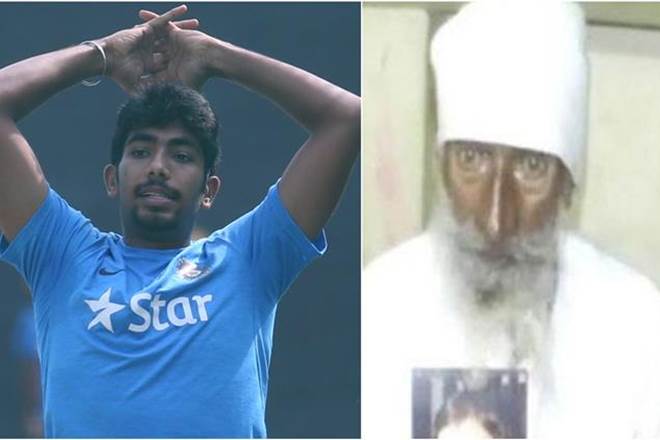 Jaspreet Bumrah, the rising star of cricket and is currently the number 2 bowler in the T20 format in the world. He has steadily made his name in the national as well as international arena and has touched the heights in this small age of 23. While he is achieving fame, his family is still struggling with money problem and is subjected to poverty.