Home Home Slider From the most secure suite to the lavish feasts; Israel leaves no...
ShareTweetGoogleWhatsappPrint
Mail

Prime Minister Narendra Modi is on the historic visit to Israel. The visit has already created a buzz as it is the first time any Indian Prime Minister visited Israel and it seems the host country is not leaving any limitations in the arrangement for PM Modi.

According to a recent report, PM Narendra Modi has been kept in the most secure suite in the world.

“His suite is secured against bomb attacks, chemical attacks, everything,”director of operations in King David Hotel (where PM Modi is staying) Sheldon Ritz quoted in a report by ToI. Ritz has been the in charge of the entire PM’s visit.

“If the entire hotel is bombed, PM’s suite will be untouched, will come down in a pod,” Ritz added. 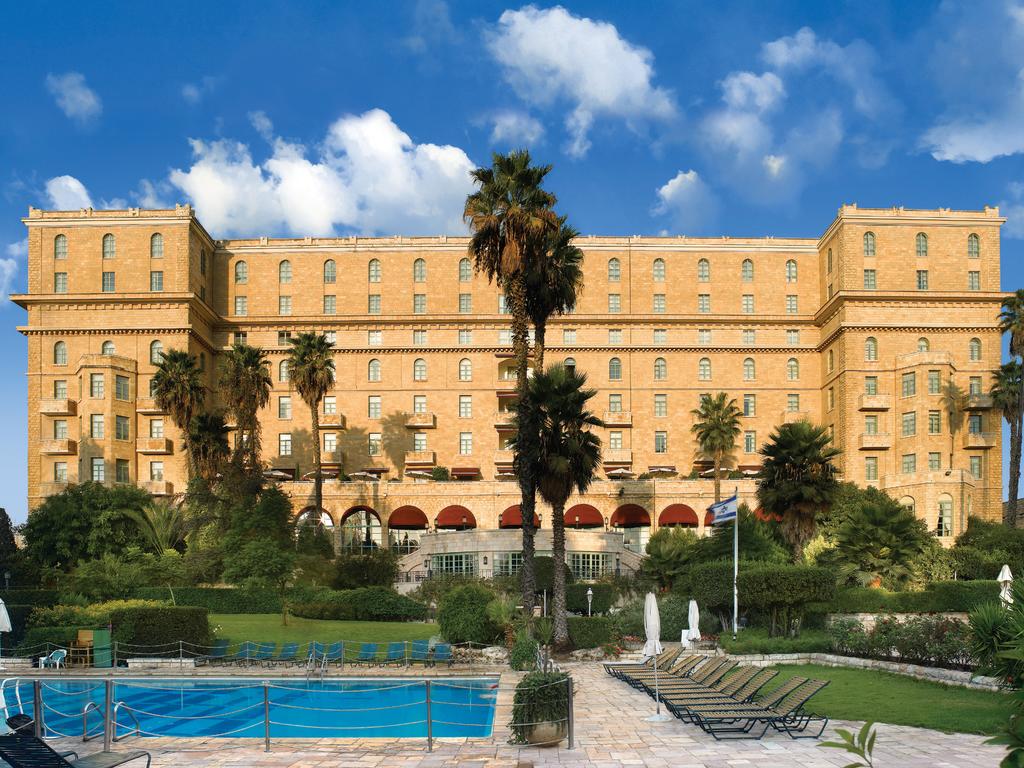 “We have hosted every US president in this century, from Clinton, Bush, Obama and, three weeks ago, Trump. And now we are hosting Mr Modi,” Ritz quoted.

ALSO READ: Fact check: From missiles to tomatoes, why Israel is important for Modi

Taking account of PM Modi’s ‘vegan’ food habits, the hotel made sure the cookies in his suite are eggless and sugarless.

“I believe he is eating Gujarati food,” Sheldon Ritz said. “We got a list of food ingredients necessary to cook Indian food for the Prime Minister. The ingredients are all kosher, because in this hotel all food has to be kosher.” 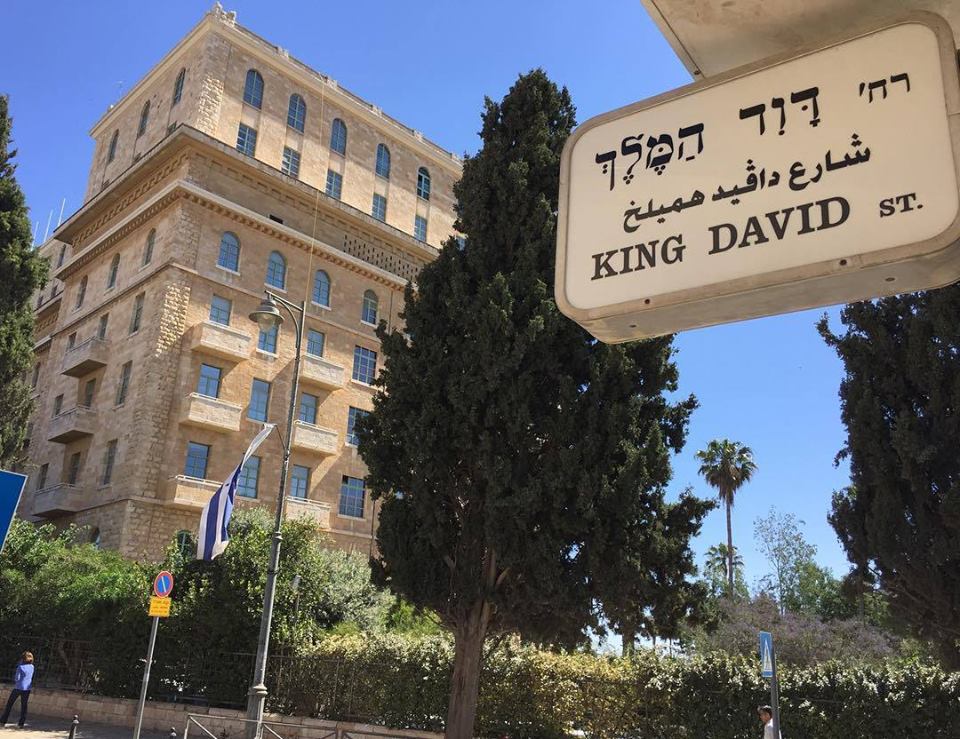 The kitchens are being ruled by Rina Pushkarna, who is cooking dishes that are suitable for Modi’s palate. “Its all very spicy,” Ritz said, “Our hotel has been filled with the aroma of spices these last few days. Wonderful,” he breathed.

“Our hotel is part of Dan Hotels, and one of the owners is Michael Federmann, whose company, Elbit Systems makes the drones and the avionics. We are the best,” he said with evident pride. The first Dan Hotels in India is coming up in Bangalore, though probably not nearly as secure.