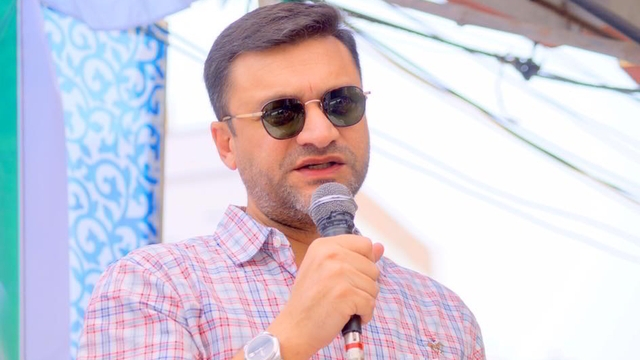 The Bharatiya Janata Party (BJP) on Tuesday lashed out at All India Majlis-e-Ittehadul Muslimeen (AIMIM) legislator Akbaruddin Owaisi and termed his mindset as perverted and communal for invoking Muslims against the government.

“Owaisi represents perverted, mean and communal mindset in the Indian politics. He is a well-known defamed person for giving these types of derogatory statements. His statement is condemnable and to an extent, it is ridiculous because we do not consider him seriously,” BJP leader Sudhanshu Trivedi.

Hitting out at the Congress, he further said to wait for the reaction of the “so called champions of secularism,” who have shared power with Owaisi. Meanwhile, another BJP leader GVL Narsimha Rao said that the Owaisi brothers have only done politics of communalism.

“They have been in competition with pseudo-secular parties like the Congress and many others of the same ilk. All of them have been competing with each other to appease the Muslim vote bank for the sake of their politics,” he added. Rao further said that in a secular democracy like India, what the Owaisi brothers are doing is completely unacceptable.

“I think the Election Commission of India should take a note of such things and actively move towards taking action against parties that are openly asking people to vote in the name of religion,” he asserted. Earlier yesterday, Owaisi made some shocking statements during a speech.

“People of VHP and Bajrang Dal, Narendra Modi listen: This country is not your father’s property,” he said, adding, “This country belongs to me as much as it belongs to you.” He called for the unity of Muslims and said that his brother Asaduddin Owaisi, MP and National President of AIMIM, can win enough votes to increase the presence of Muslims in Parliament and consequently, ensure laws are made that can give them their rights.