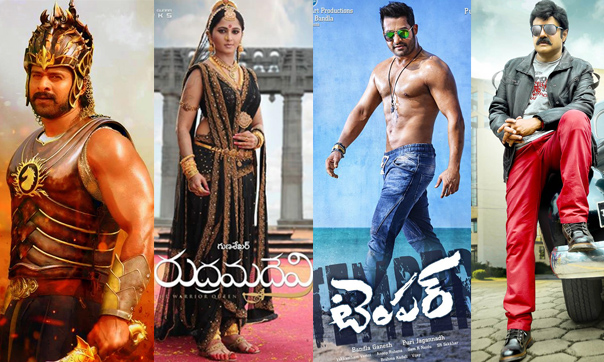 Tamil Nadu just announced to levy 30% of entertainment taxes under the rule of newly implemented GST rate of 28% and it hasn’t been received by some stars and several filmmakers.

ALSO READ: This morphed image of Deepika with Ranveer is the craziest thing…

With this filmmaker, R Kannan said that this move will just kill his new released Tamil movie ‘Ivan Thanthiran‘. Actor Vishal Krishna, president of The Tamil Film Producers’ Council, said he has appealed to the chamber to defer its decision.

ALSO READ: Here’s why Big B is angry with Facebook

He said that the critical decision was taken (by the chamber) without the consent of other organisations and he will once again hold talks with the chamber and request them to revoke their decision and seek more time to discuss the matter with the government. Director Vijay, too, has appealed to the chamber to keep in mind the other people their decision could affect and wished that the issue is handled at the earliest.

According to the reports, Vishal will talk to Tamil Nadu Chief Minister Edappadi Palanisamy and hope to reach a conclusion.