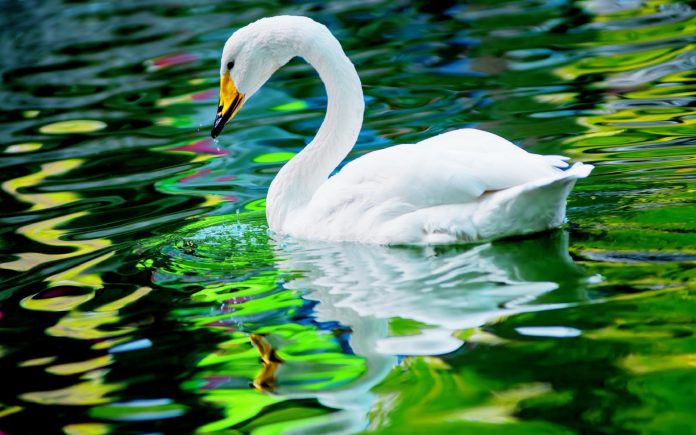 A team of researchers has found that an influenza infection in birds, especially mallards, protect them from other sub-types of the virus just like a natural vaccination. Water birds, in particular mallards, are often carriers of low-pathogenic influenza, a virus.

The findings revealed that mallards, infected with a low-pathogenic virus, build up significant immunity and resistance to other variants of the same virus. “It was previously thought that the birds were not particularly good at protecting themselves against subsequent infections, but in fact they manage quite well”, said Neus Latorre-Margalef, a biologist at Lund University in Sweden.

The study showed that after an infection, mallards become partially immune and resistant to influenza infections, to which,they are later exposed. How high their resistance is depends partly on which viruses are involved, and on how genetically similar they are.

“For future infections, the birds’ previous infections are important. Birds which have had influenza could be partially protected against virulent variants such as H5N1 or H5N8”, Neus Latorre-Margalef stated. The H5N1 and H5N8 strains are highly pathogenic and those most often associated with avian flu.

It is unclear why there are more subtypes of influenza among birds than among humans and other mammals. “We need to understand more about how various viruses and subtypes of the same virus interact, for example when one individual gets infected several times. More knowledge is required for developing more effective vaccines”, Neus Latorre-Margalef noted. The research appeared in journal of PLOS Pathogens.