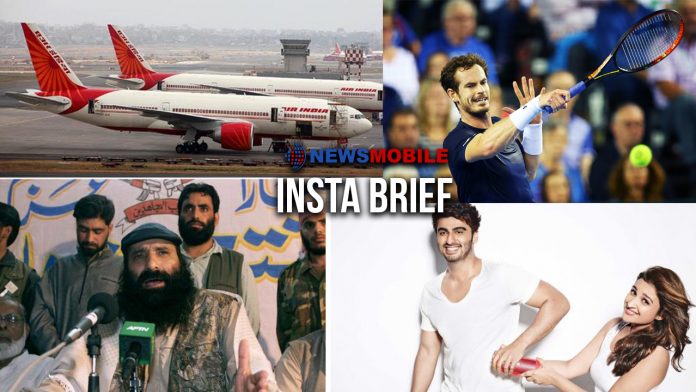 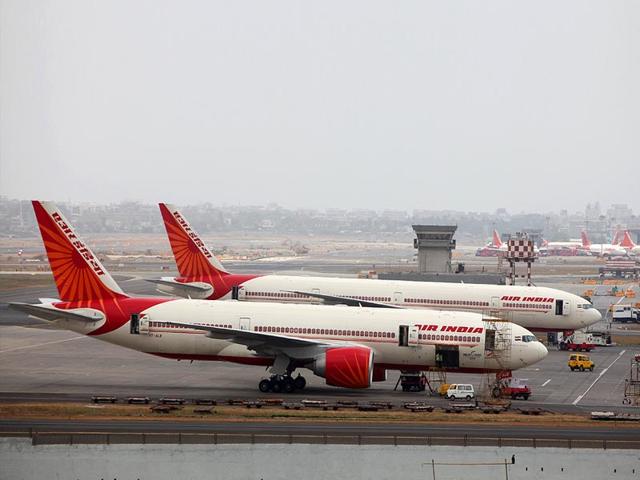 New Delhi: In what could be a major blunder, the Air Conditioning (AC) system in a New Delhi-bound Air India flight AI-880, an Airbus 320 which took off from West Bengal’s Bagdogra malfunctioned on Sunday, leaving passengers gasping for breath.

Salahuddin admits to having carried out terror attacks in India

Lahore: In a major revelation, Hizbul Mujahideen Chief Syed Salahuddin, who has been branded as a ‘global terrorist’ by the United States, admitted in a TV interview to having carried out terror attacks on Indian soil.

Not interested in becoming opposition’s PM face for 2019: Nitish Kumar

Janata Dal (United) leader and Bihar Chief Minister Nitish Kumar on Monday made it clear that he had no intention to become the Prime Ministerial candidate for the Opposition in 2019, indicating a possible rift.

Arjun Kapoor and Parineeti Chopra teams up for their next 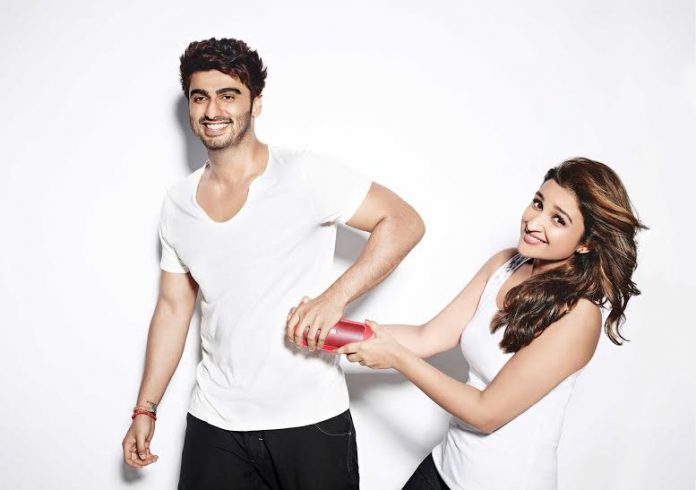 After ‘Ishqzaade’, the daring couple: Arjun Kapoor and Parineeti Chopra are back in another flick titled ‘Sandeep Aur Pinky Faraar’. The movie is directed by Dibakar Banerjee but the release date is not confirmed yet. 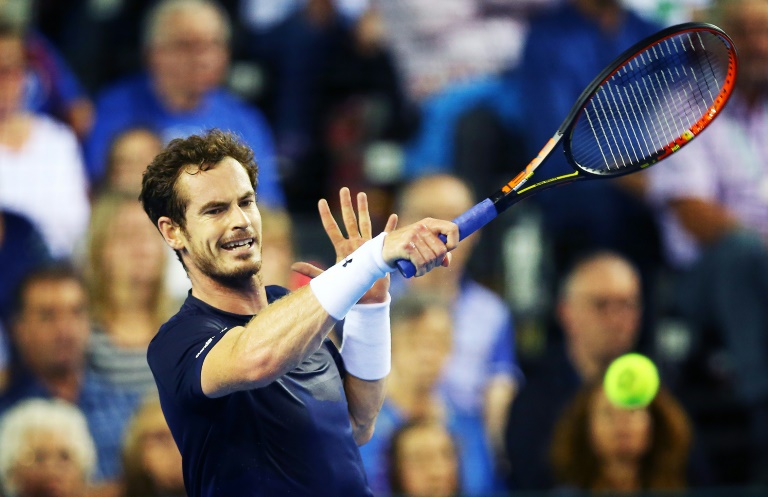 World number one Andy Murray has played down the seriousness of his recent hip injury, saying that he is fit enough to defend his title at Wimbledon.