Home Home Slider Time stops still at Wimbledon as players fight for a place in... 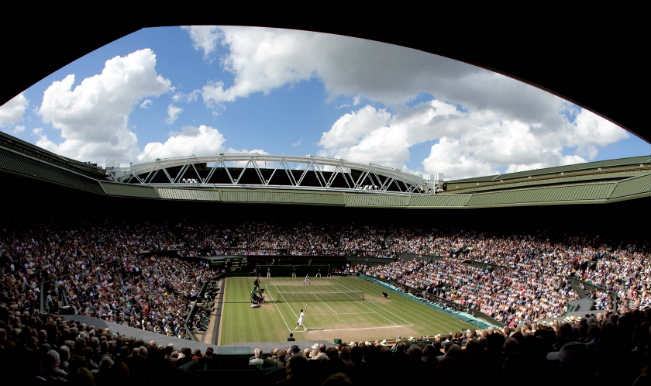 Few things are adorned with everlasting charm and glamour. When both combine with panache, a timeless classic is created. Tennis Grand Slam Wimbledon, without iota of doubt, is one such event.

The third grand slam of year is all set to kick start on 3rd July 2017 at the All England Lawn Tennis Croquet Club, London. Wimbledon is the most prestigious among all the four grand slam tournaments and the ultimate dream of every player toiling at the ATP circuit.

Founded in 1877, Wimbledon is arguably the most alluring sporting tournament anywhere on the globe – all sports included. It’s like old wine. It has zealously maintained its typical British charm. Organizers have preserved the traditions meticulously over the decades. It is the only grand slam being played at grass courts.

The legendary, Ivan Lendl had in 1982 famously denounced it by saying that “Grass is for cows” giving Wimbledon a miss for a holiday. But, that did not take Wimbledon off the wish list of top players around the world. This includes Lendl too who strove hard to bag a Wimbledon title later in his career but, failed despite eight grand slam victories to his credit. 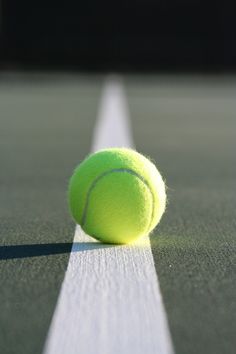 The customs here are unique bordering on quaint for a sports event. Players have to be in all white. No sponsor’s advertisements on court. Rules are strictly followed.

In 2012, Radek Stepanek, from the Czech Republic, entered the Center Court in bright red and blue shoes. He was marched back immediately with orders to change.

Notwithstanding technological advancements in sports itself, Wimbledon has by and large maintained its vintage charm. If you see a Wimbledon match from the eighties on TV or a match from a previous/current decade it would be difficult to distinguish between the two. 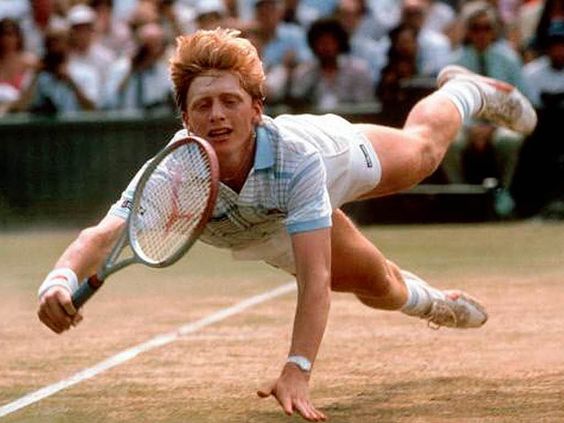 I have been following Wimbledon without break since 1985 and still find the same elegance in the tournament even today. It had its unforgettable moments, which are cherished by fans like me.

In 1985, Boris Becker stunned the world, when he lifted men’s single as unseeded player, at the age 17. I still cherish and remember a baby faced, Becker lifting the cup over his head in elation.

Later, Becker became one of the most iconic players on the grass of All England Club. During 1988-1990, Becker played in three epic finals against another great of the grass court, Stephen Edberg of Sweden. It was really unforgettable watching these two great fighters. Edberg won in 1988 and 1990 and Becker in 1989. 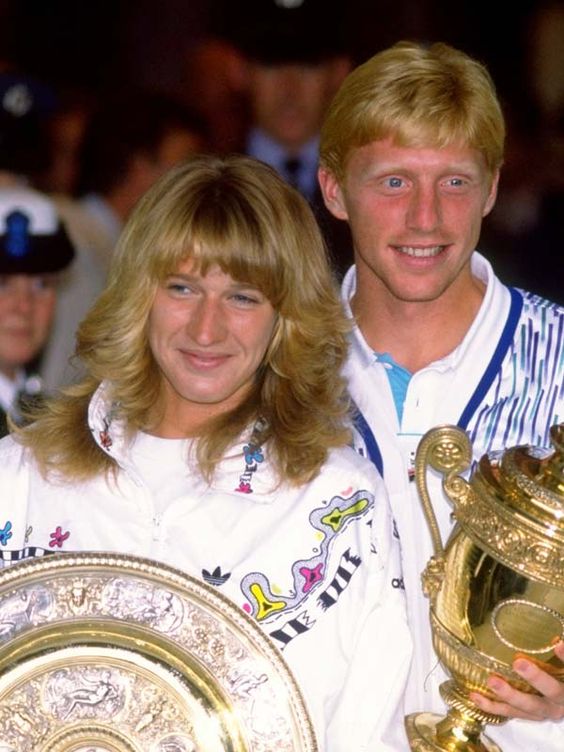 In 1993, in an epic final on American Independence Day on 4th July, Pete Sampras defeated his fellow countryman, Jim Courier and started the Sampras era.

Barring 1996, Pete Sampras won men’s single titles each year till 1993-2000 and become one of the greatest achievers on the green grass at Wimbledon.

Then 2001, one young lad gave the glimpse of days to come. It was 19 years old, Roger Federer, who defeated defending champion and seven time champion Pete Sampras in the fourth round. Later Roger Federer won five straight titles during 2003-2007, emulating Bjorn Borg’s achievement during 1976-80. 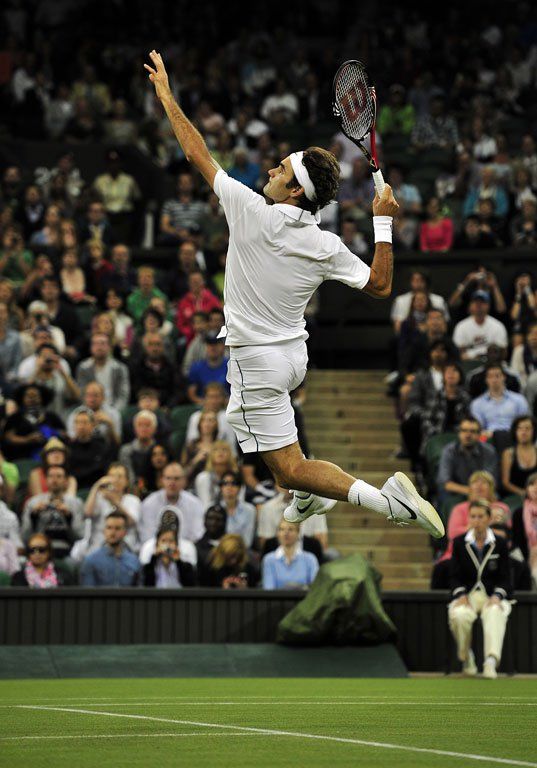 Same year, Goran Ivanisevic, as unseeded player and wild card entry won the title after a marathon final against Australian, Patrick Rafter. Ivanisevic’s victory was a true epitome of a sportsman’s never say die attitude. He won this title nine times after his first time. He played for the Wimbledon title in 1992 against Agassi. This was his fourth final overall at Wimbledon and 13th year as a professional on ATP tour.

The memories are endless – in 2009, Federer bettered Andy Roddick in the final. It was really a hard-fought battle, in which record 77 games were played and last set went in to a score line of 16-14. 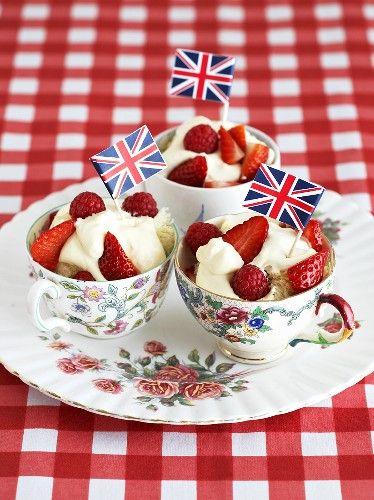 Excitement is rife when the matches are on. I am keenly awaiting another intoxicating site of the world’s best players sweating it out in white on green grass. The huge applause of spectators after a good rally and then those two magical words from chair umpire, “quiet please” reverberate in my mind.

Let the two weeks of sheer spectacle begin on 3rd July and my evenings till 16th July are already booked.