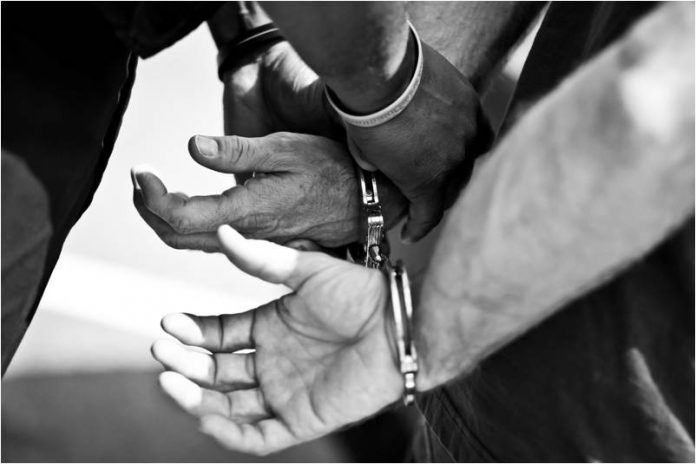 Three people have been arrested and one is being questioned in Jharkhand lynching incident.

Deputy Commissioner of Police, Ramgarh, Rajeshwari said the other people involved in the incident have also been identified.

“Three people arrested and one is being questioned. We have identified others also,” said DCP Rajeshwari.

She further said a public notice has also been issued requesting everyone to inform about any suspicious incident being witnessed.

A man was lynched in the Ramgarh district of Jharkhand, for allegedly carrying a beef in his car.

The meat trader succumbed to injuries after he was assaulted by at least 10 men who intercepted his van carrying “cattle meat”.

The incident took place hours after Prime Minister Narendra Modi said that killing people in name of cow protection was not acceptable and asked people not to take law in their hands.

“Killing people in the name of Gau Bhakti is not acceptable. No person in this nation has the right to take the law in his or her own hands. Violence never has and never will solve any problem. As a society, there is no place for violence,” Prime Minister Modi had said while speaking in Gujarat.

Bharatiya Janata Party (BJP) president Amit Shah earlier on Saturday disapproved that the cases of lynching in the country rose in the three years of the Narendra Modi Government, stating that the atrocities took place comparatively higher in the previous Congress regime.

“In 2011, 2012 and 2013, lynching cases were much more than three years of our government, but no one raised questions then. Even when Akhlaq was lynched, the Samajwadi Party (SP) was in the government. The law and order comes under the state subject, hence the responsibility fell on the SP, but they instead took out dharnas against Prime Minister Modi,” Shah said at a rally in Goa.