Home Home Slider No harm in not joining RJD’s ‘anti-BJP rally’: JD (U) 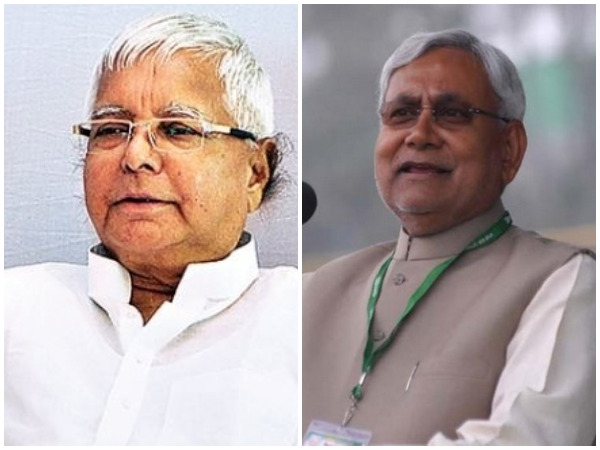 (Bihar) [India], July 02 : Justifying its decision to steer clear of the anti-Bharatiya Janata Party (BJP) rally organised by the Rashtriya Janata Dal (RJD), the Janata Dal (United) on Sunday asserted that the event was not joint rally so it was okay, assuring that the alliance was as strong as ever.

“This is a rally entirely by the RJD and not by the alliance. We congratulate them on this front against BJP. JDU has no point of participating since it is not a joint rally. The alliance is undisturbed and strong but the two parties are different and are free to conduct their respective rallies,” JDU leader Shyam Rajak told the media.

Both the parties along with the Congress Party are partners in the ruling grand alliance government in Bihar.