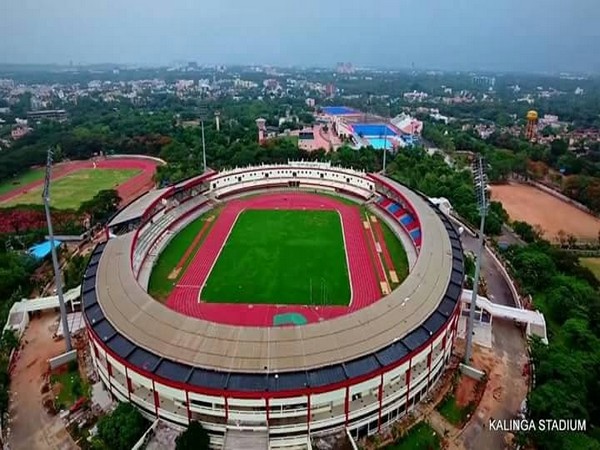 The Odisha Chief Minister, Naveen Patnaik recently inaugurated the new Kalinga Stadium in Bhubaneswar. It will be hosting the 22nd Asian Athletics Championships (ACC) from July 5-9.

A cultural extravaganza marked this special occasion for the city of Bhubaneswar as the Chief Minister also unveiled, the uniquely-designed medals for the Championships, and plaques next to each renovated area of the stadium.

The Chief Minister was then given a tour on a golf cart of all the renovated areas that include the main track, the warm-up track, the newly-installed elevators and state-of-the-art high mast floodlights.

“With the Asian Athletics Championships, we also want to showcase how ready we are to host global sporting events. We will also be hosting the Hockey World Cup next year, and in the future we want to be one of the most sought after cities when bigger sporting events take place in India,” he said.

The entire work commissioned to complete the renovation of the stadium, to host the Asian Athletics Championships has been completed in record time.

Ranchi, which was to host the event, pulled out at the last minute, giving Bhubaneswar just 90 days to prepare the stadium.