India and the UK are rekindling their diplomatic ties through a great youth connect of football, and Premier League is an integral part of it.

At a special event on Sunday, at JLN Stadium in Delhi, young footballers mingled with top Indian coaches trained by this initiative as part of the premier skill program.

ALSO READ: Time for India to invest beyond Cricket

“Premier Skills has trained 600 coaches, the incredible partnership will go across India. This partnership is adhering to PM Modi’s Idea, we wanted to connect young people in India,” he added. 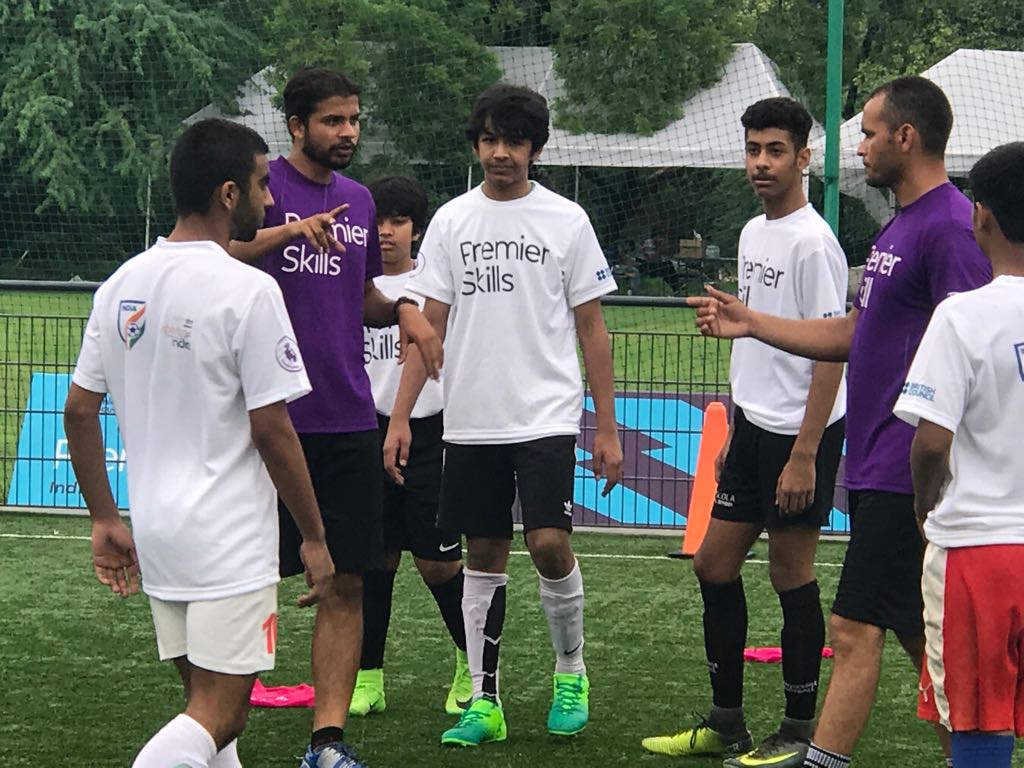 Jeremy Weeks the lead coach of the program from the Premier League said “Passion and partnership key to growth of premier skills in India, it is our fastest program,”

“If Ronaldinho found this training ok we are fine,” he said.

Such was the enthusiasm that on a rain-drenched Sunday, young footballers part of the Delhi Dynamos youth teams and youth academies turned up to play at the JLN Nehru stadium and interacted with the two guest coaches from Manchester City, a leading premier league team.

Football amongst students is a rage and with India hosting the under 17 FIFA World Cup the action is only going to intensify in the days to come. 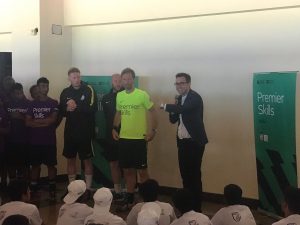 Premier Skills, an international initiative of the Premier League and the British Council, is also aiming to spread its wings in other parts of the country and to take its coach education programme to India’s northeast, Alan Gemmel, director of British Council India, added at a press meet here on Sunday.

Gemmel was speaking at the closing ceremony of the initiative’s coaching workshops, held at the Jawaharlal Nehru Stadium.