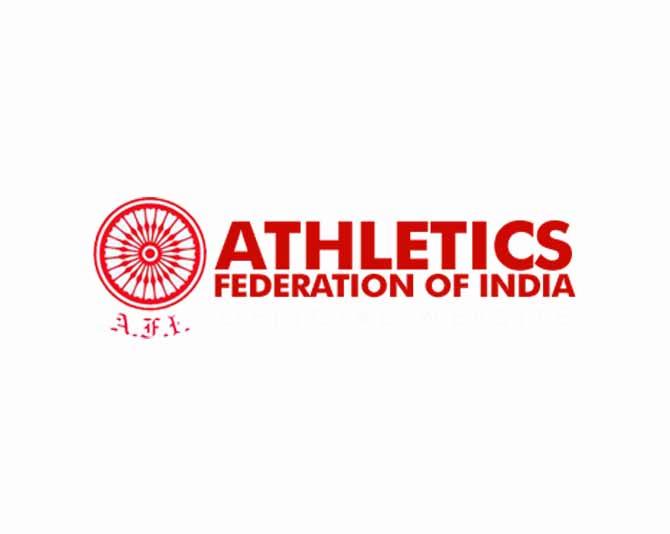 The Athletics Federation of India (AFI) welcomed Centre’s decision to grant visas for Pakistani athletes to participate in the 22nd Asian Athletics Championships to be held in Bhubaneswar from July 5th to 9th.

Lauding the move, AFI Secretary, C.K. Valson said: “We are really glad that the Ministry of Home Affairs and Ministry of External Affairs have helped in giving clearance to Pakistani athletes and helping them in obtaining visas. We are looking forward to their participation in the Asian Athletics Championships.”

The athletes who have been granted visas are, Arshad Nadeem (javelin throw), Mehboob Ali and Nokar Hussain (400m hurdles), Asad Iqbal, Mazhar and WaqarYounis. Syed Fayyaz Hussain and Mohammad Bilal are the coaches.

Athletes from the participating countries have started arriving in Bhubaneswar for this prestigious event, which is to be held at the historic Kalinga Stadium.

India has in the past hosted the Asian Athletics Championships in 1983 in Delhi and then again in 2013 in Pune. In the last edition of the championships held in China’s Wuhan city, India won a total of 13 medals including four gold medals, five silver medals and four bronze medals.

The 22nd Asian Athletics Championships will be the biggest ever event with more than 800 athletes from 45 countries taking part. Winners from across the 42 disciplines will get a direct berth into the IAAF World Championships in London from August 4 to August 13.

As a host, India is eligible to field three athletes in each discipline, instead of the usual two.