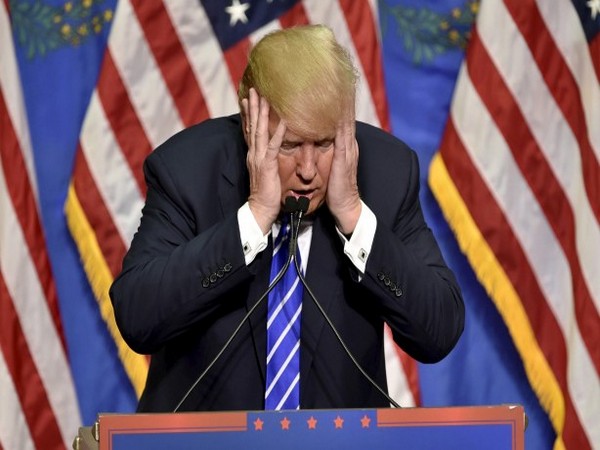 Contrary to this, two of his predecessors officially recognized the month.

President Bill Clinton first recognized it in 1999 in commemoration of the Stonewall Riots of late June 1969, with many pointing it to as the start of the modern gay rights movement.

President Barack Obama picked it up again during his eight years in office.

Trump, as a candidate, had promised to be different than many of his GOP peers on the campaign trail. He had declared he would be a better ally of the LGBT community than Hillary Clinton.