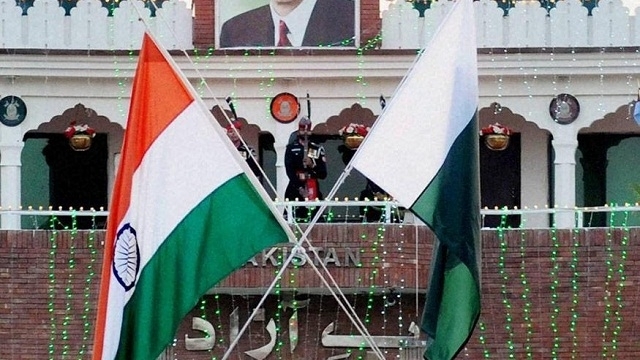 Both countries also exchanged lists of nationals lodged in the jails of the other country, in accordance with the provisions of the Agreement on Consular Access between India and Pakistan.

The Ministry of External Affairs (MEA) in this statement stated that, “India remains committed to addressing on priority all humanitarian matters with Pakistan, including those pertaining to prisoners and fishermen. In this context, we await from Pakistan for confirmation of nationality of those in India’s custody who are otherwise eligible for release and repatriation.”

The Consular Access agreement between New Delhi and Islamabad was signed on May 21, 2008, as per which the comprehensive list of nationals of each country lodged in the other country’s jails has to be exchanged twice each year, which takes places every year on January 1 and July 1.