Home Home Slider Breastfeeding for two years or longer can lead to tooth cavity in... 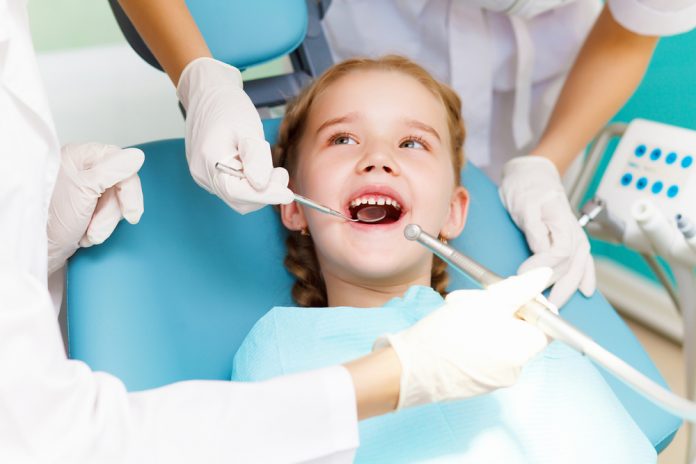 A new study says that children who breastfeed for two years or longer are more likely to have cavities early, according to the reports. Researchers have analysed that breastfeeding behaviours and sugar consumption for 1,129 children in Pelotas, Brazil.

Among the children in the study, 23.9% had severe cavities and 48% had at least one tooth surface affected by a cavity. Children who are breastfed for two years or longer had 2.4 times bigger risk of having cavities, compared to the children who are breastfed less than one.
“There are some reasons to explain such an association,” said Dr Karen Peres, lead author of the study and associate professor at the University of Adelaide in Australia. “First, children who are exposed to breastfeeding beyond 24 months are usually those breastfed on demand and at night. Second, higher frequency of breastfeeding and nocturnal breastfeeding on demand makes it very difficult to clean teeth in this specific period.”
ALSO READ: GST tribute to wisdom of India’s democracy: President
However, the study found that breastfeeding between 12 and 23 months did not bring with it a higher risk of cavities. About one-quarter of the kids were breastfed for 24 months or longer.
ShareTweetGoogleWhatsappPrint
Mail