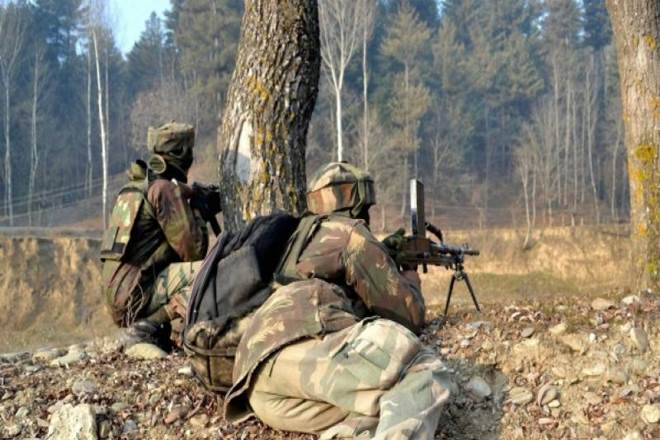 Pakistan on Friday again resorted to unprovoked ceasefire violation along the Line of Control (LoC) in the Balakote sector of Jammu and Kashmir’s Poonch district. The Indian Army retaliating strongly and effectively to the ceasefire violation.

Yesterday, the Pakistan Army initiated unprovoked and indiscriminate firing of small arms, automatics and mortars in the wee hours in the Poonch Sector along the LoC. In the cross firing, two soldiers sustained minor injuries and were evacuated to the nearest Military Hospital.

The Pakistan Army also violated the ceasefire along the LoC in Jammu and Kashmir’s Bhimber Gali sector yesterday. Earlier this week, the Pakistan Army had initiated unprovoked and indiscriminate firing of small arms, automatics and mortars in the same sector of the state.

Earlier on June 5, Indian Army Director Generals of Military Operations (DGMO) Lieutenant General A.K. Bhatt had warned the Pakistani counterpart in connection with the unprovoked attacks which India has been witnessing for last few months.