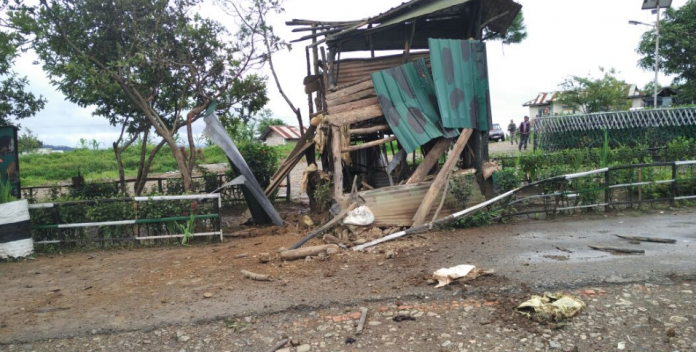 An Assam Rifles jawan was killed and three others were injured in a blast here on Friday morning. The bomb blast took place at the security checking point of Ramva AR post, under Shangshak Police Station of Ukhrul District.

ALSO READ: This is where Lionel Messi, Antonella Roccuzzo are getting married

The area has been cordoned off by security forces and no civilians are allowed in the area. Further details are awaited