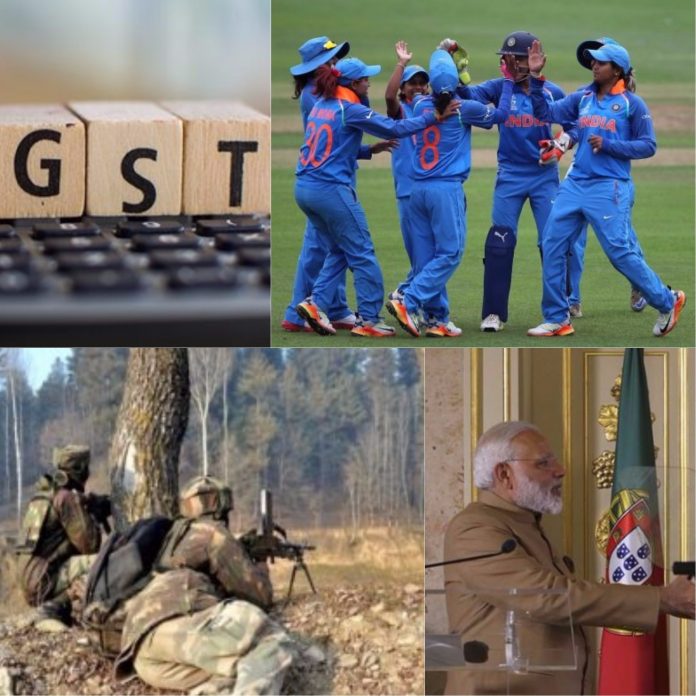 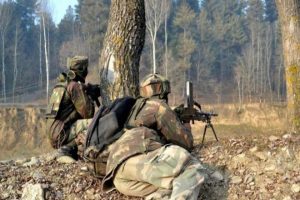 Pakistan on Friday again resorted to unprovoked ceasefire violation along the Line of Control (LoC) in the Balakote sector of Jammu and Kashmir’s Poonch district. The Indian Army retaliating strongly and effectively to the ceasefire violation.

How GST will affect you and me

India is all set to experience the biggest tax reform of all time, India is ready to accept the change in its tax regime, India is set to get GST. India will begin the second half of 2017 with all new tax regime as the Good and Services Tax will be implemented from July 1st midnight. 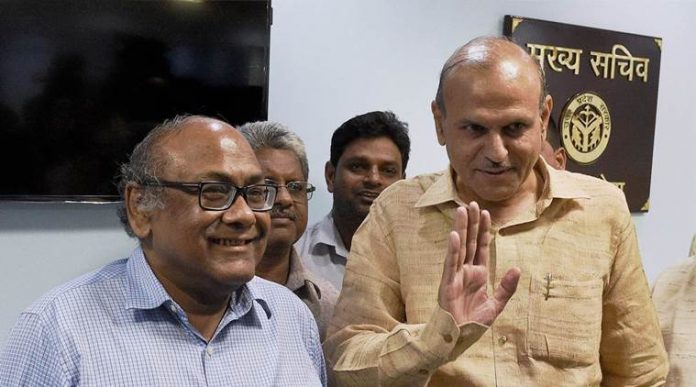 In a major reshuffle of the state bureaucracy, the UP state government has appointed senior IAS officer Rajive Kumar as the new chief secretary of Uttar Pradesh. The 1981-batch IAS officer takes over from Rahul Bhatnagar, who has been shifted to Greater Noida as chairman with additional charge as investment commissioner of Uttar Pradesh in New Delhi. 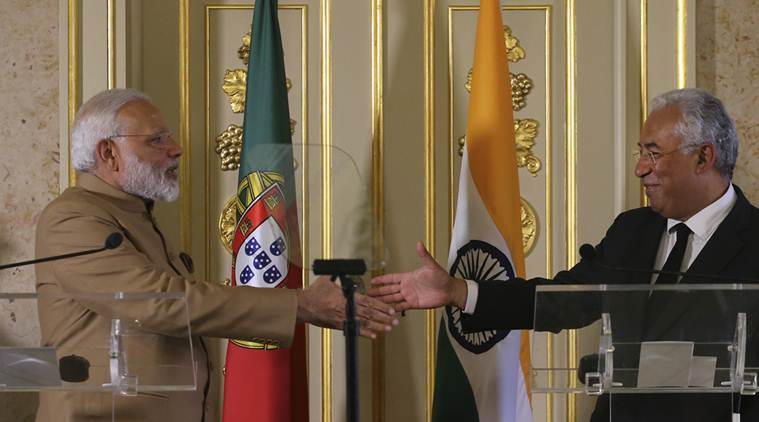 Dr. Ajit Kumar Chaturvedi, Director IIT Roorkee, accompanied PM Narendra Modi on his state visit to Portugal where he signed a Memorandum of Understanding with the Science and Technical Foundation of Portugal for cooperation in scientific and technical fields. 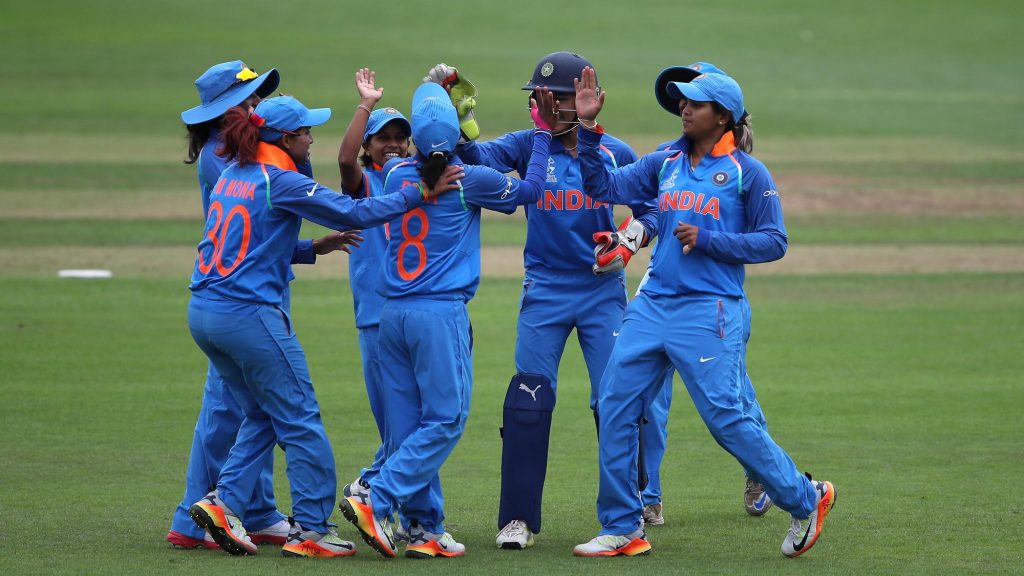 Impressive all-round performances from the Indian women’s cricket team helped secure a comfortable win against West Indies as well as their second consecutive win in the 2017 ICC Women’s World Cup in England. India won the match by seven wickets.