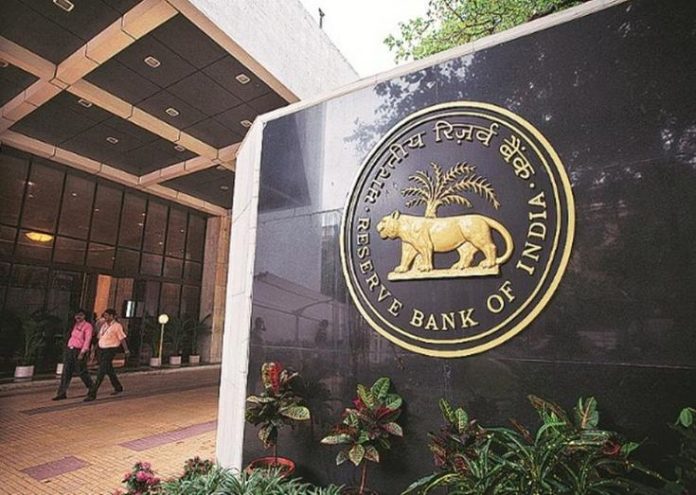 Seven months after demonetisation, the Reserve Bank of India as begun to print Rs 200 notes, in order to make transactions easier for customers. The Rs 200 notes are expected to be more advanced.

“The new 200 notes will carry advanced security features. The authorities are taking extra precaution to prevent counterfeiting,” according to reports. For that, these notes are going through varying levels of security at the government’s press unit in Madhya Pradesh.

ALSO READ: How GST will affect you and me

Demonetisation left a large gap in the value of notes being circulated, because over 1,600 crore pieces of Rs 500 notes were removed.  “A minor part of that has been replenished by 2000 rupee notes and a larger part by the new 500 rupee notes, though not in full,” said Soumya Kanti Ghosh, group chief economist at the SBI Group. The 200 rupee notes are to replenish the missing portion. During demonetisation, the government had ordered the withdrawal of the then existing Rs 500 and Rs 1,000 currency notes. They accounted for about 86% of currency in circulation of Rs 17.9 lakh crore. As of June 2017, the currency in circulation with the public is at Rs 14.6 lakh crore, still 18.4% lower than the pre-demonetisation level.

In March, the RBI board cleared the proposal for issue of Rs 200 banknotes. The government too examined the introduction of these notes.