Home Home Slider First trailer of Partition: 1947 is out and it will give you... 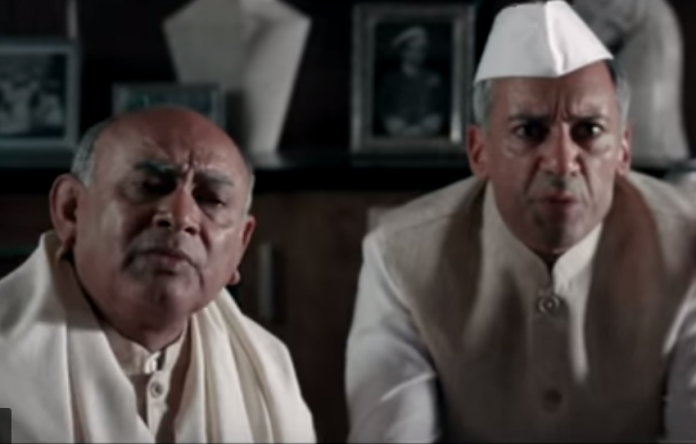 The first trailer of Partition: 1947 is out and has already gathered one lakh views from the last one week. It is directed by Gurinder Chadha, the music of the film has been composed by AR Rahman.

ALSO READ: This is where Lionel Messi, Antonella Roccuzzo are getting married

Check out the traler below: