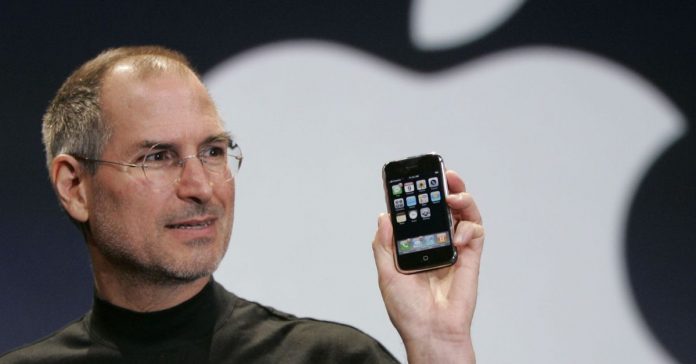 On Thursday, Apple’s ever popular smartphone, the iPhone turns 10. The iPhone is widely credited as the device that popularized the adoption of smartphones and kickstarted the smartphone revolution.

Since June 29, 2007, Apple has sold more than a billion iPhones worldwide and has made its mark in the mobile phone industry by taking away the consumer base once loyal to Blackberry and Nokia, former giants of the phone industry.

After starting the trend for smartphones ten years ago, Apple’s share in the worldwide smartphone market. Even still, the iPhone remains a profitable device in Apple’s portfolio and remains the trendsetter for bringing technological features to the mainstream market.

Fans of the iPhone now await the announcement of the 10th anniversary iPhone 8 in September. According to leaks, the iPhone 8 could include native support for augmented reality apps, a feature included in the iOS 11 software update.

Here is how the iPhone has set the trend successfully for 10 years: