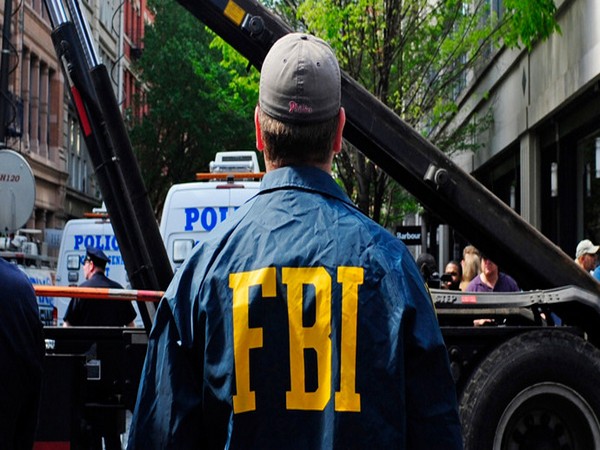 Washington [U.S.A.]: An FBI agent was indicted on charges of making false statements and obstruction of justice for allegedly lying to authorities about firing two gunshots in connection with the fatal shooting of LaVoy Finnicum in Oregon last year.

According to a federal indictment, the agent, W. Joseph Astarita, was one of the FBI agents assigned to the armed occupation of Malheur National Wildlife Refuge headquarters in Oregon in January 2016, CNN reports.

Led by Ammon Bundy, a group of protestors took over the wildlife refuge to protest what they said was government overreach on federal lands. Finnicum was an outspoken protester and a father of 11.

About a month into the standoff, the FBI and Oregon State Police moved to arrest some of the occupants as they traveled to a nearby town. After a police chase, state police shot and killed Finnicum.

An investigation into the shooting that happened last March found the fatal shots fired by Oregon State Police troopers were justified.

“However, officials said they were still investigating the fact that FBI agents had fired two shots before Finnicum left his vehicle. One shot missed the truck, and the other hit the truck’s roof,” CNN quoted Deschutes County Sheriff L. Shane Nelson, as saying.

“According to the federal indictment, Astarita was the one who fired those two shots. He then knowingly made false statements to three supervisors that he had not fired his weapon, the indictment says.”