Home Home Slider Trailer of ‘Lipstick Under My Burkha’ is out and it’s too real... 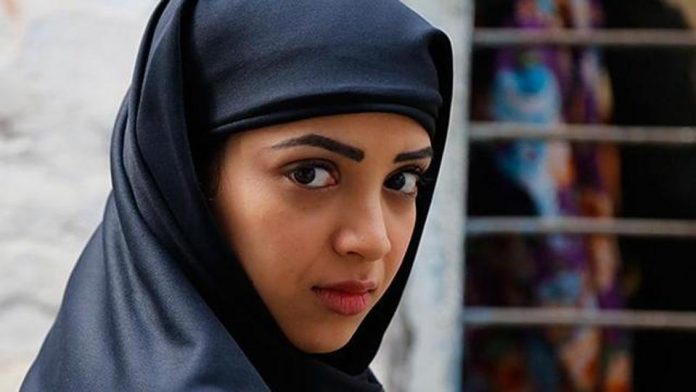 Amid multiple obstacles, Bollywood flick based Indian women ‘Lipstick Under My Burkha‘ is all set to release on July 21. The trailer of the upcoming flick featuring Konkona Sen Sharma, Ratna Pathak Shah, Ahana Kumra, Sushant Singh, Vikrant Massey was released on Tuesday.

Earlier, CBFC refused to give green signal to the film because of the film being too ‘women oriented’.

ALSO READ: WATCH: What if Indian politics was ‘Game of Thrones’

The film is directed by Alankrita Shrivastava and produced by Prakash Jha.

Check out the trailer below: