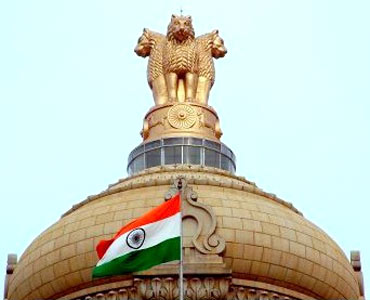 About 39 IAS officers are under scanner for irregularities and alleged corruption, according to the reports.

Proceeding will be taken by the Department of Personnel and Training (DoPT) to check the corruption allegations on 39 IAS officers, according to the sources

Twenty Nine will also face the probe along with the IAS officers. The enquiry has already started against 68 officers working at high levels after the complaints and the authorities are also reviewing their track records, according to the sources.

According to DoPT norms, track records of IAS officers are checked twice after 15 years of holding office and then after 25 years.