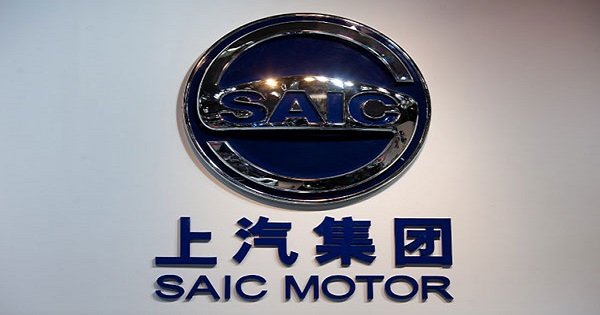 SAIC Motor Corporation Ltd. on Wednesday announced its plan to enter the Indian automobile market through a fully-owned car manufacturing facility in the country. Operations are expected to begin by 2019 and is expected to create sizeable employment opportunities in line with the Indian government’s Make in India and Skill India initiatives.

The company is in the process of finalizing its manufacturing facility and is firming up its product strategy for the Indian market, details of which will be announced at a later stage. SAIC Motor plans to bring the iconic British auto brand, MG to India and has established a fully owned subsidiary MG Motor India. Rajeev Chaba has been hired as the President and Managing Director of MG Motor India and P. Balendran has been appointed as Executive Director for the company.

SAIC Motor had earlier signed a deal with General Motors India to purchase the Halol plant in Gujarat. The Halol plant has an annual production capacity of 110,000 vehicles. General Motors later announced that it would no longer sell Chevrolet cars in India and instead utilize GM India’s Talegaon plant in Pune to produce cars for the export market.