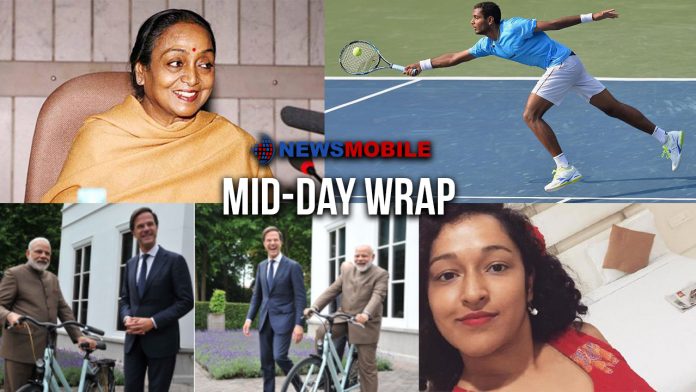 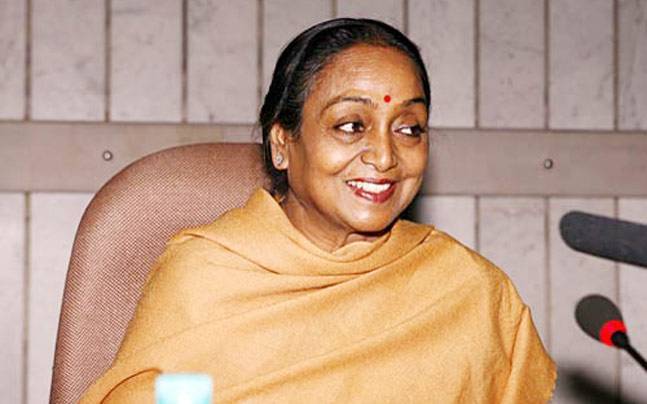 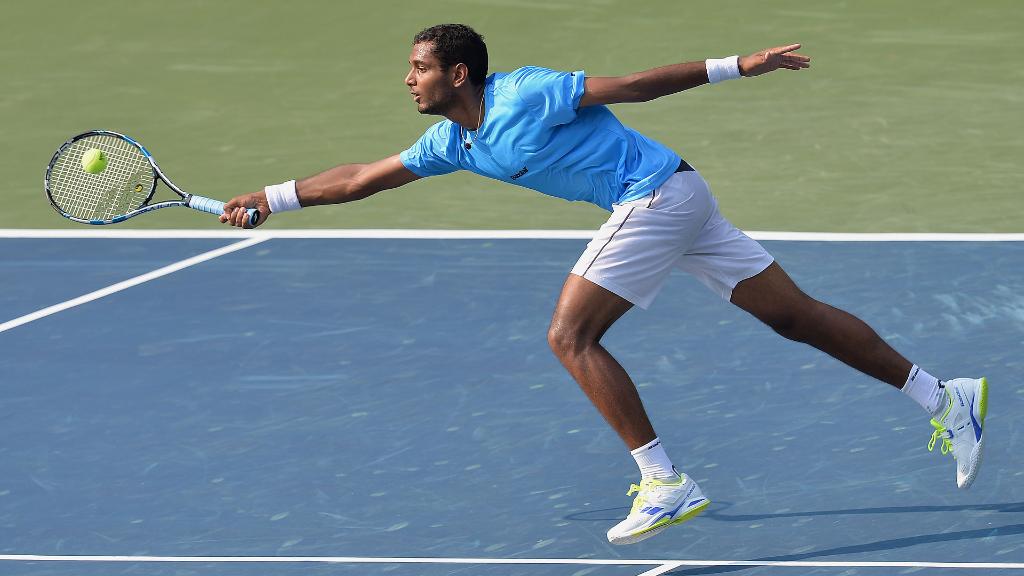 In a stunning display of performance, Indian tennis player Ramkumar Ramanathanbeat world no. 8 Dominic Thiem in straight sets in the pre-quarterfinals of the the Antalya Open in Turkey on Tuesday. 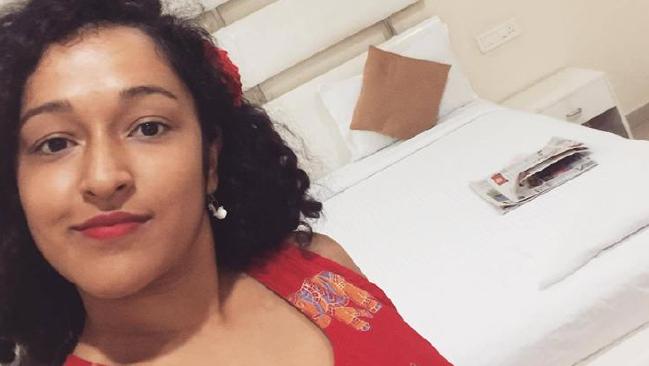 Alpine to showcase the powerful A110 at Goodwood Festival of Speed

The legendary sports car brand, Alpine is all set to showcase it’s brand new, production-ready A110 at the annual Goodwood Festival of Speed.

The new agile two-seater is also making its first appearance on UK soil ahead of it going on sale in early 2018, it will also be taking to the hill as part of the legendary Supercar Run.

NaMo’s new ride is a gift from this world leader

Prime Minister Narendra Modi arrived New Delhi on Wednesday morning after concluding his three-nation tour. PM Modi came back with a special ride from Netherlands as he was gifted a bicycle by his Dutch counterpart Mark Rutte during his visit to the country during the last leg of his tour.